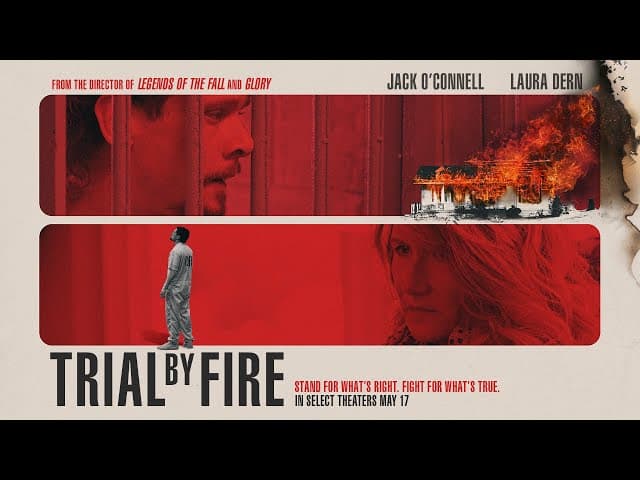 Trial by Fire Premiere and VIP After Party

Synopsis: The tragic and controversial story of Cameron Todd Willingham, who was executed in Texas for killing his three children after scientific evidence and expert testimony that bolstered his claims of innocence were suppressed. 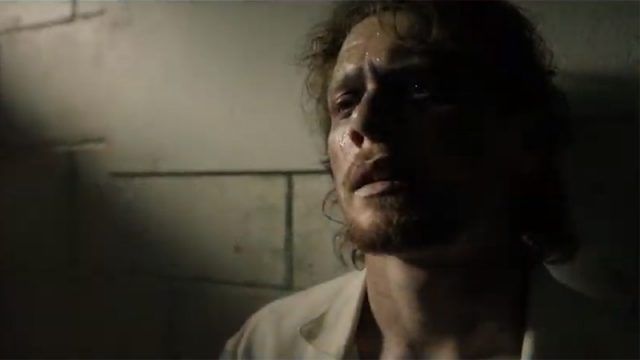 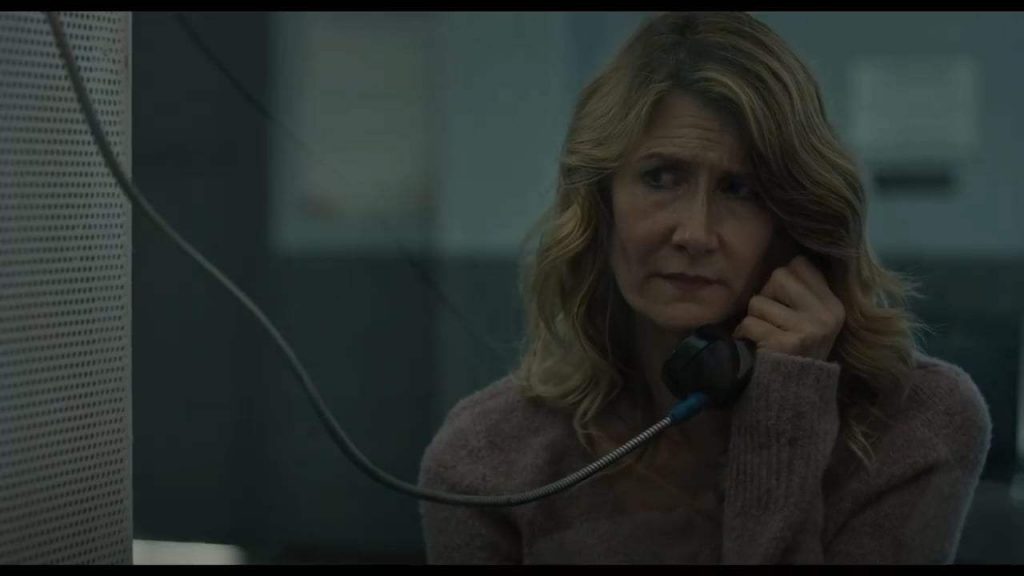 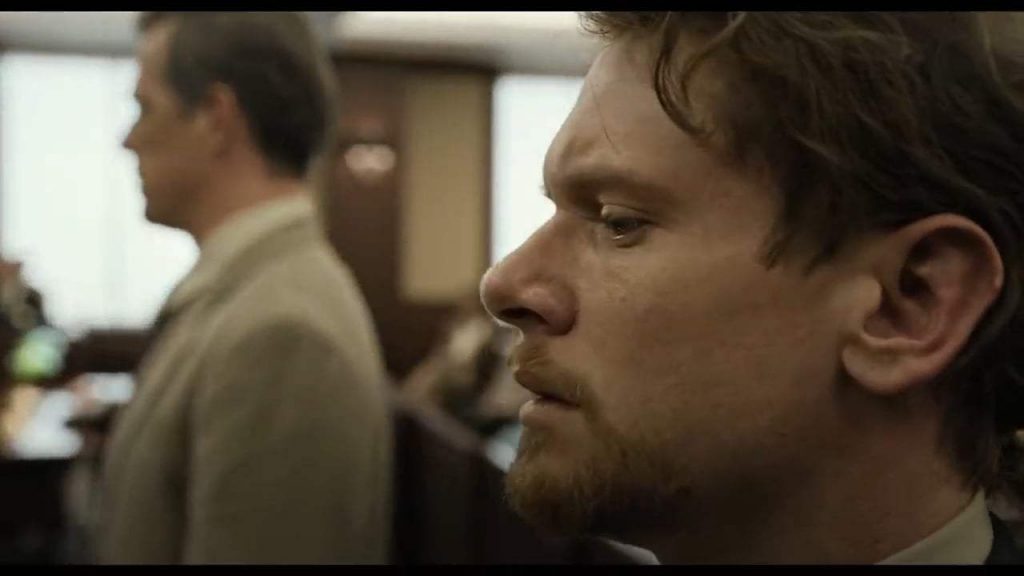