Want to Attend the 2019 Glastonbury Music Festival in Style? 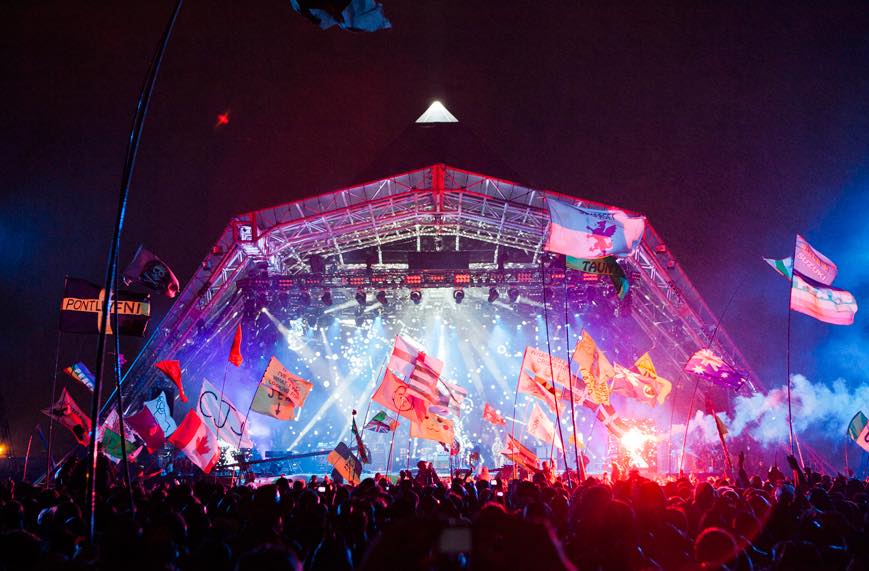 Inspired by the ethos of the hippie, counterculture, and free festival movements, the festival retains vestiges of these traditions, such as the Green Fields area, which includes the Green Futures and Healing Field. After the 1970s, the festival took place almost every year and grew in size, with the number of attendees sometimes being swollen by gate-crashers. Eavis hosted the first festival, then called Pilton Festival, after seeing an open air Led Zeppelin concert at the 1970 Bath Festival of Blues and Progressive Music; fourteen people invested everything they had to build the stage. This year, the festival will take place on June 26-30. The confirmed acts so far include: Arcade Fire, Dolly Parton, Lily Allen, Disclosure, Blondie, The Black Keys, Lana Del Rey, Warpaint.

Millionaire’s Concierge can provide VIP access to this unbelievable event, which will surely be the highlight of your year.  Contact us today to find out how we can put you in the middle of the Glastonbury Music Festival action.