Want to Attend the 2019 Electric Daisy Carnival in Style? 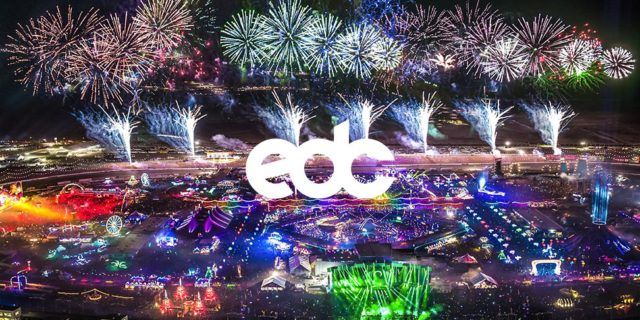 The event primarily features electronic dance producers and DJs such as Armin van Buuren, Dimitri Vegas & Like Mike, Yellow Claw, and Tiësto. The festival incorporates all kinds of electronic music.

Since its inception, other EDC events have been held at venues in the United States and abroad, including Mexico, Puerto Rico, the UK, Brazil, Japan and India.

Millionaire’s Concierge can provide VIP access to this unbelievable event, which will surely be the highlight of your year.  Contact us today to find out how we can put you in the middle of the Ultra Music Festival action. 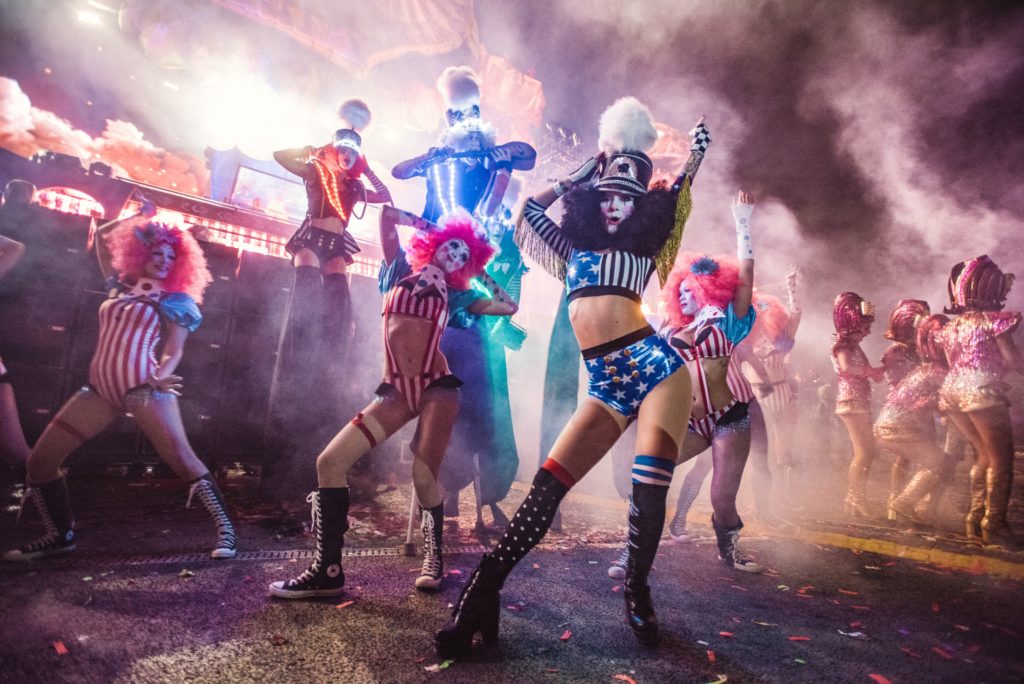 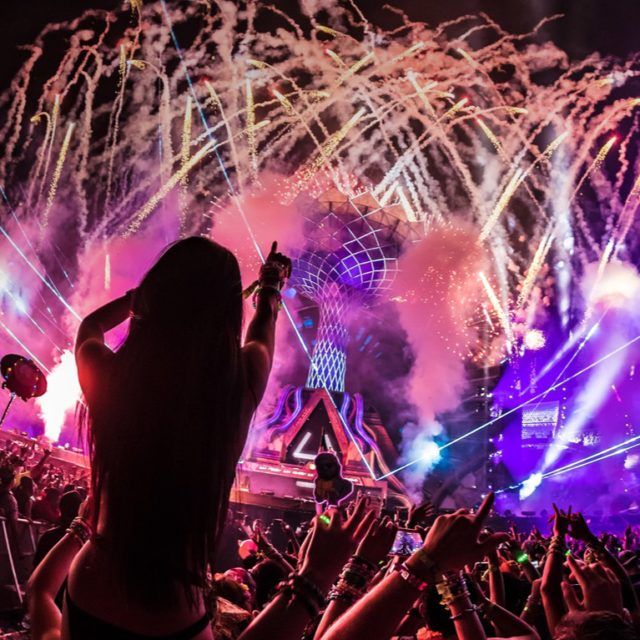 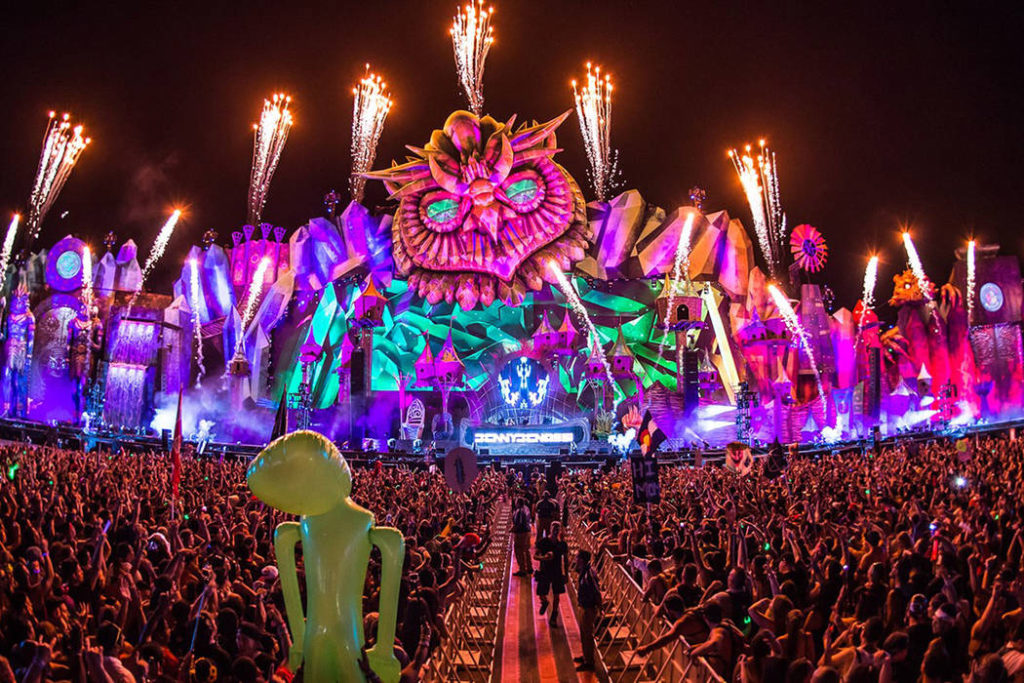 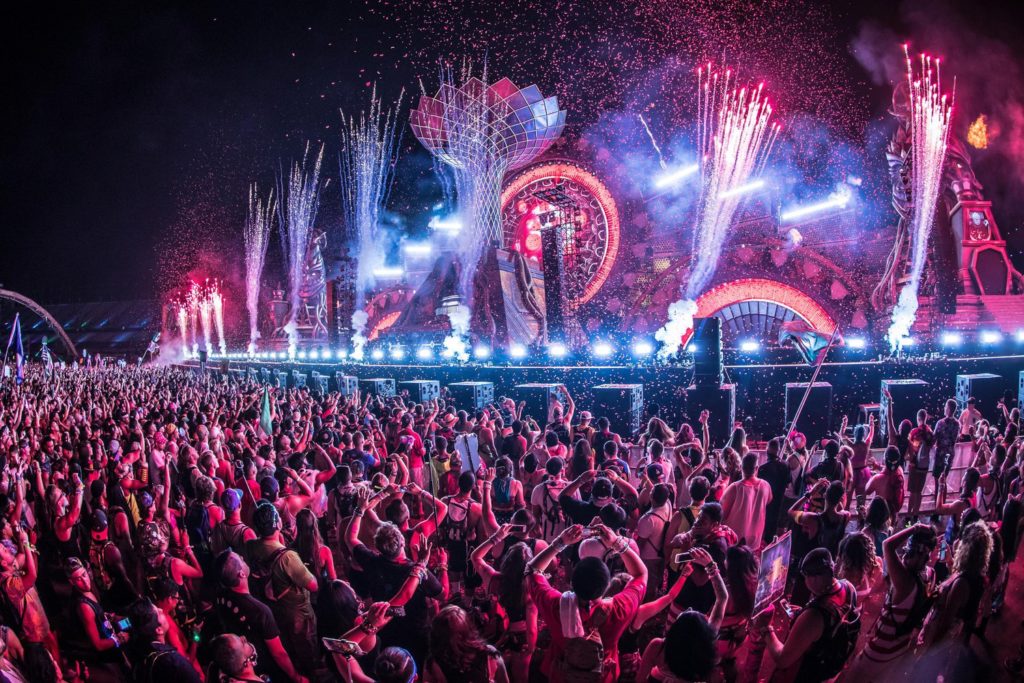 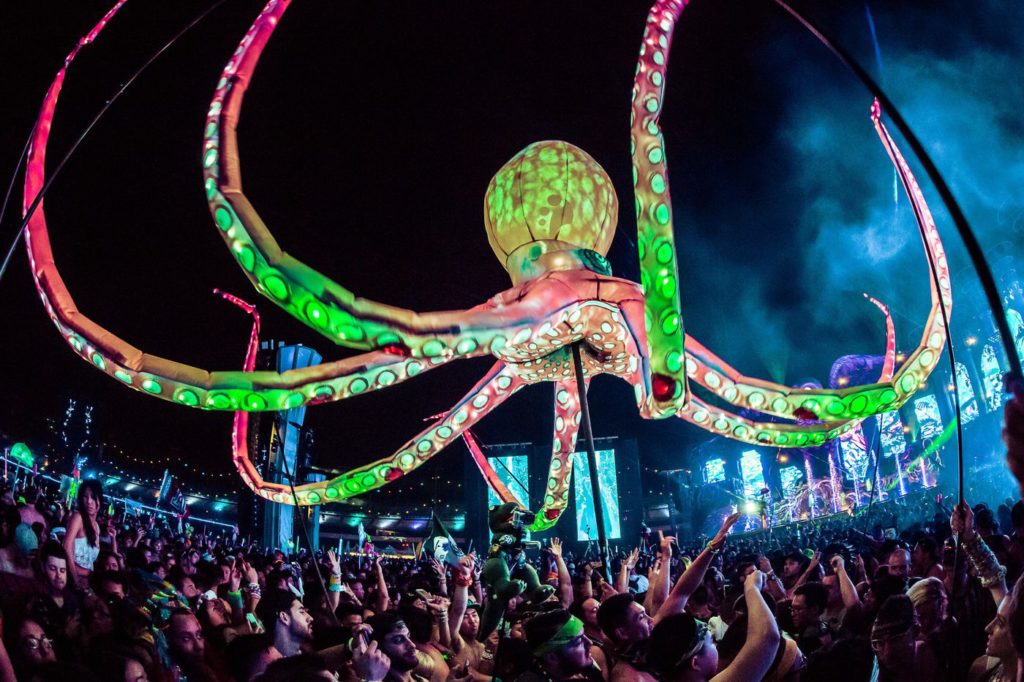 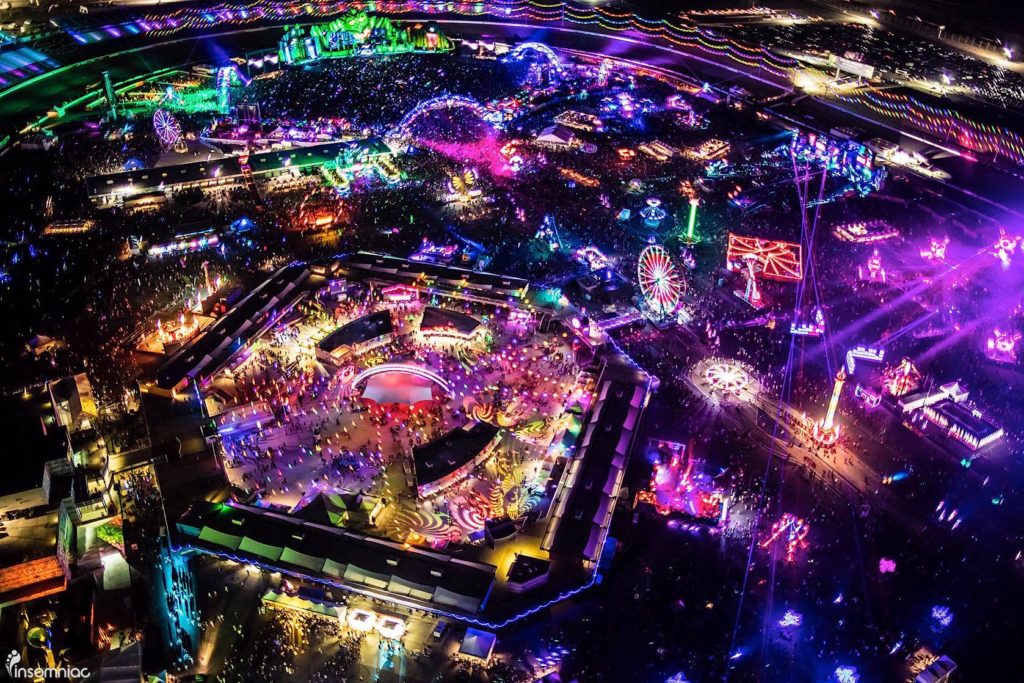