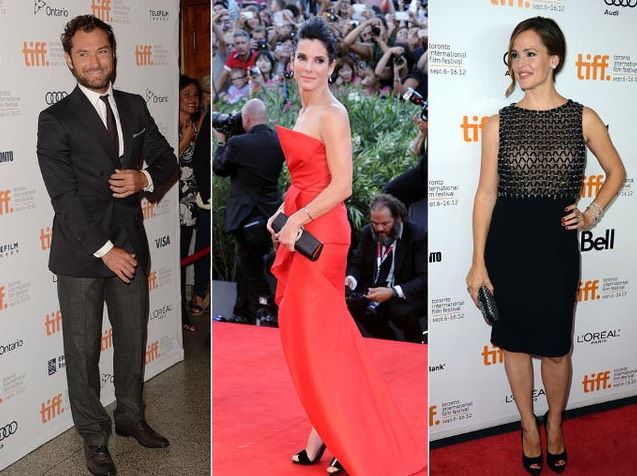 TIFF began in 1976 as the “Festival of Festivals”, collecting the best films from other film festivals around the world and showing them to eager audiences in Toronto. That first year, 35,000 enthusiasts watched 127 films from 30 countries. By 2009, those numbers have grown to feature 336 films from 64 countries, enjoyed by 500,000 people.

The Festival of Festivals (renamed the Toronto International Film Festival in 1995) has introduced many of the world’s great film artists to Toronto audiences. That first year, a spotlight on German cinema included films by Rainer Werner Fassbinder, Werner Herzog and Wim Wenders.

In the years that followed, many other artists have looked back on the Festival as the place where their films first reached a receptive audience and the foundations of their careers were built. These include: Paul Haggis, Jason Reitman, Michael Moore, David Cronenberg, and John Woo.

The secret of the Festival’s success is its unique combination of two parallel festivals: one for a large audience passionate about film and one for the world’s press and industry. The Festival also manages to be the launch pad for both big Hollywood films and art house cinema from around the world.

At Millionaire’s Concierge, we have gotten VIP access to exclusive events for thousands of our esteemed clients. We can do the same for you. Picture yourself schmoozing with celebrities as you attend countless movie premieres and endless after parties.

Your opportunity to mingle with the stars has just arrived and Millionaire’s Concierge can get you to the largest film fest in North America. You name it, we’ll make it happen for you, not only can we get you access to the hottest shows, we can also provide luxury transportation, five-star dining experiences and anything your heart may desire.

What more can we say? Your theatre seats awaits. Contact us to learn more about the 2019 Toronto International Film Festival.