Get VIP Access to The Late Night Show with Stephen Colbert !!!! 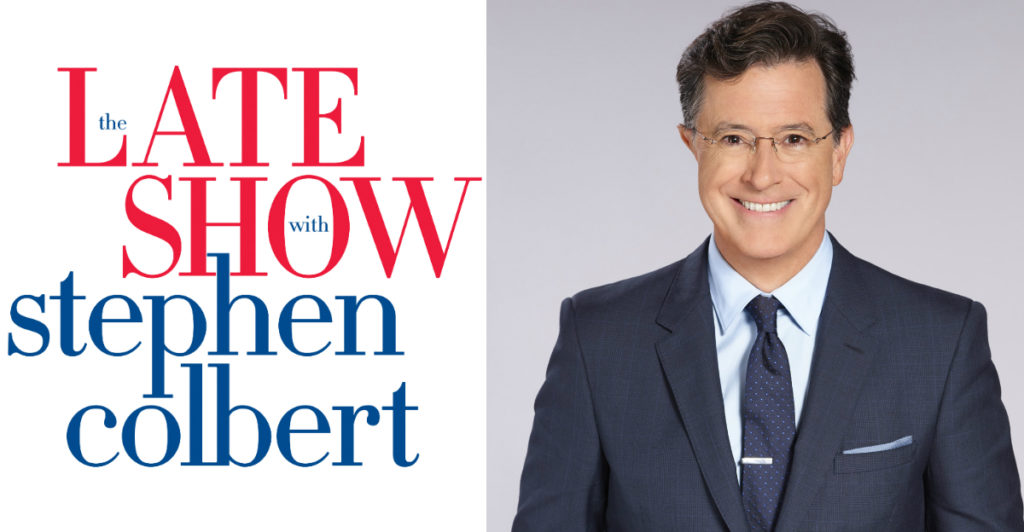 Improv actor and comic Stephen Colbert flexes the hosting muscles he honed over nearly 1,500 episodes of the popular and critically celebrated “The Colbert Report” at the helm of this long-running late-night talk show. Following the genre’s classic formula, each show kicks off with a monologue and a look at recent headlines, and features sketch comedy, celebrity interviews and musical performances. Joining Colbert is his bandleader, Julliard-trained Jon Batiste, and house band Stay Human. The show is filmed in New York’s famed Ed Sullivan Theater, the longtime home of “The Late Show.”

Prior to Colbert’s assumption of hosting duties, David Letterman had been host of the Late Show for 22 years, dating to his arrival at CBS in 1993. CBS had not had a regular late-night talk show for most of its existence prior to that point, with only one attempt (the short-lived Pat Sajak Show in 1990) between 1972 and Letterman’s arrival. Letterman, who joined CBS from NBC after ending his eleven-year run as host of Late Night and losing out on being Johnny Carson’s successor on The Tonight Show to Jay Leno, was initially competitive with his show’s bitter rival, The Tonight Show with Jay Leno; Letterman’s Late Show, however, slowly experienced a decline in ratings over the course of the 1990s and 2000s, dating back to an affiliation agreement between New World Communications and Fox that resulted in all nine CBS-affiliated stations it owned or recently acquired switching to Fox between September and December 1994, relegating the network to lower-rated former Fox affiliates and independent stations in many major cities.

*** Tickets for this event are sold in Pairs Only***

Want to be Part of the Late Night Show Audience?

Be a part of the exclusive late night show with Seth Meyers. Millionaire’s Concierge can put you right in the middle of the action.  Contact us through the form at the right, or call us today to find out more about the late night with Stephen Colbert. 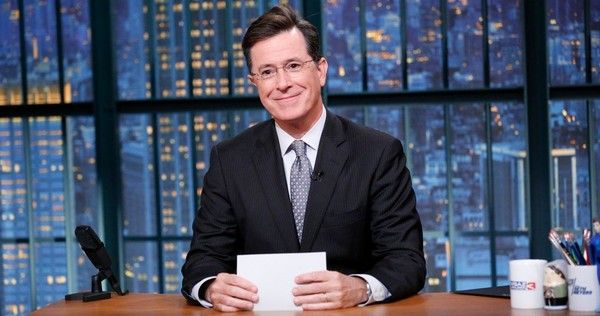 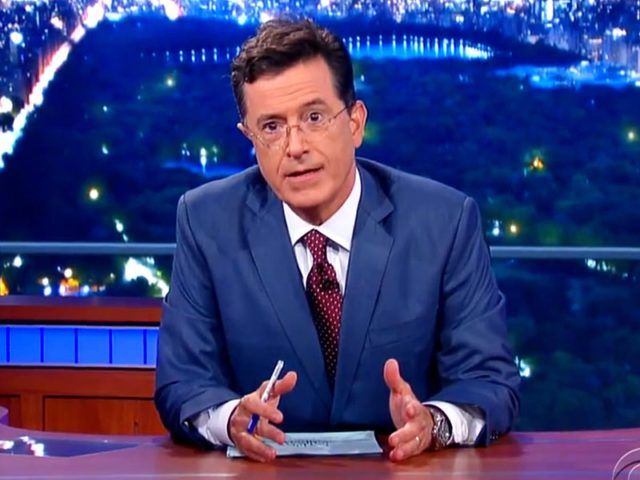 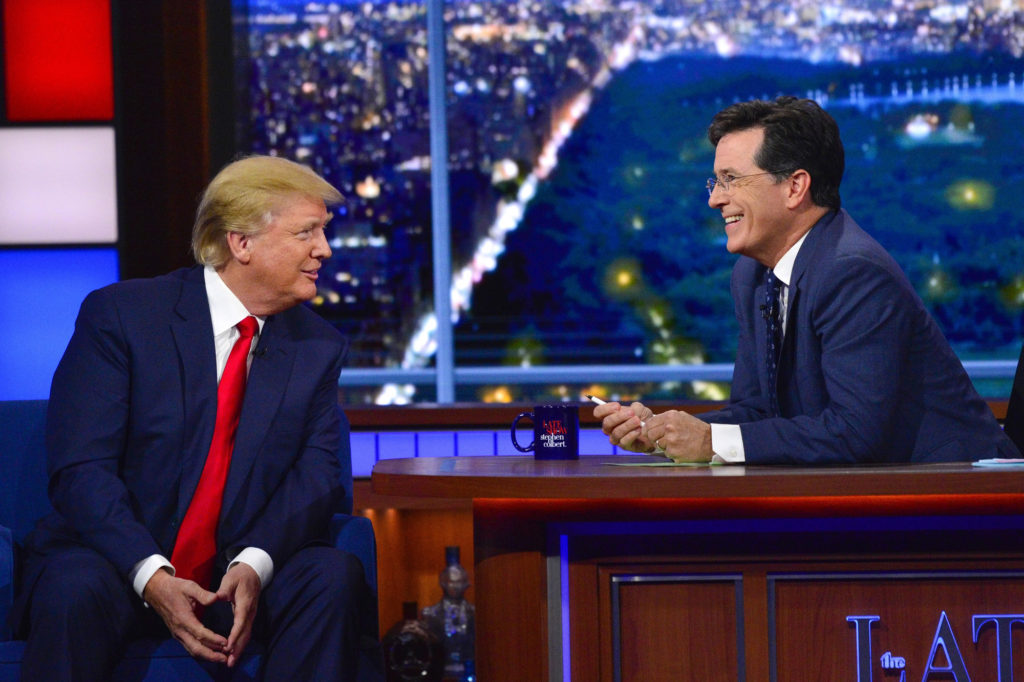 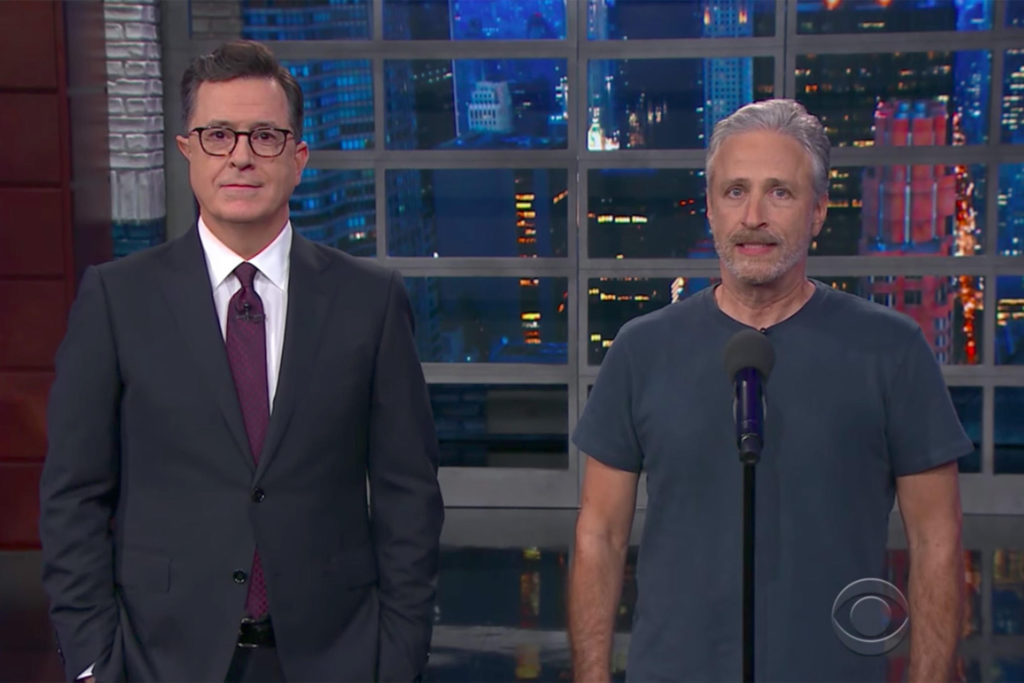