Get VIP Access to The Last Week Tonight Show with John Oliver !!!! 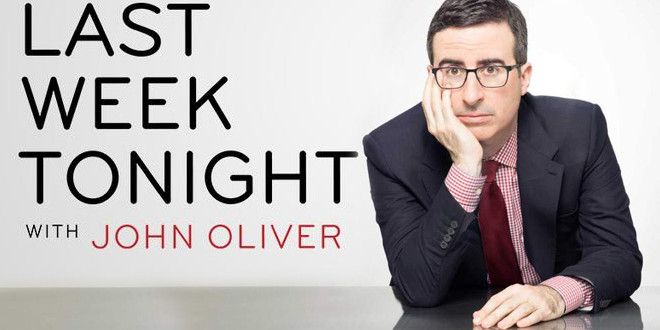 John Oliver won an Emmy for his work as a writer on “The Daily Show With Jon Stewart,” but it wasn’t until he guest-hosted that show in the summer of 2013 that HBO took notice of his “singular perspective and distinct voice.” Thanks to that memorable gig, Oliver gets to show off his talent in front of HBO’s camera on “Last Week Tonight.” The late-night series sees the British comic review what happened the past seven days in news, politics and current events, all with a heavy dose of satire, of course. Oliver hosted a stand-up show for four seasons on Comedy Central, and he was also responsible for co-writing and co-presenting the popular weekly satirical podcast “The Bugle.”

*** Tickets for this event are sold in Pairs Only***

Want to be Part of the Late Night Show Audience? 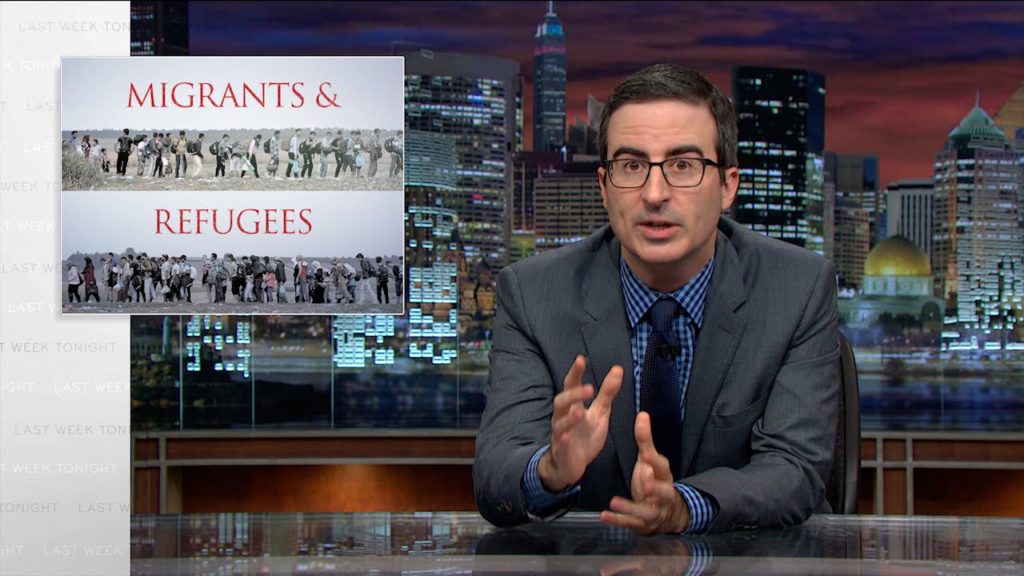 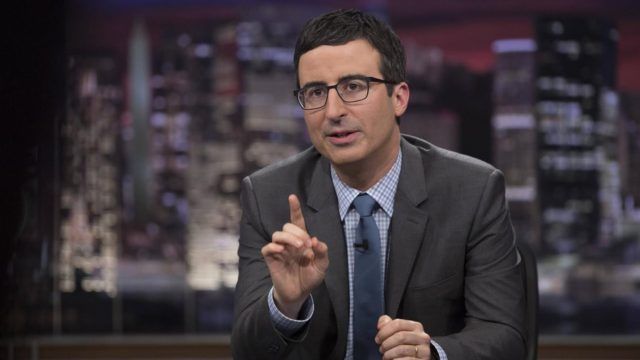 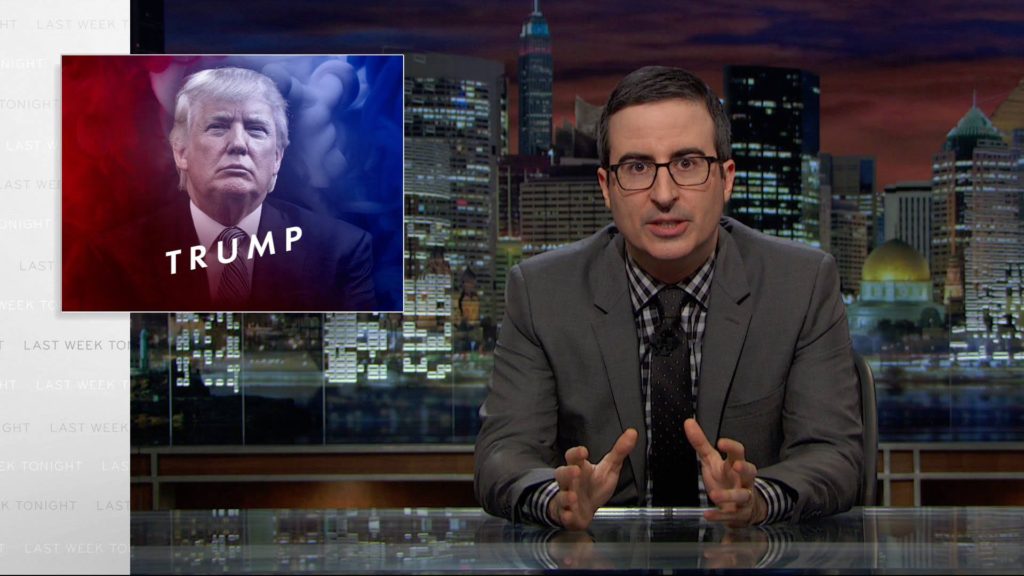 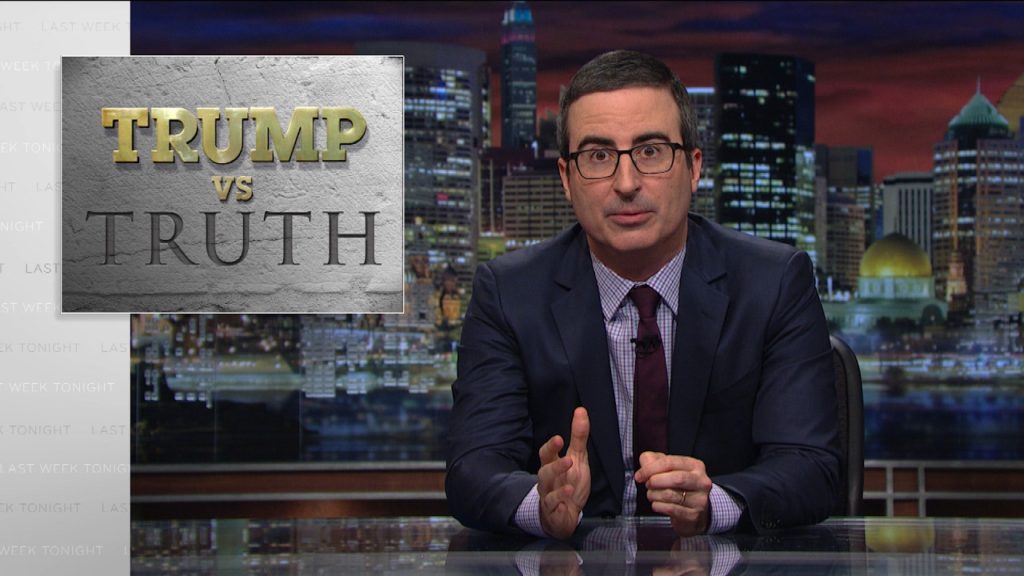 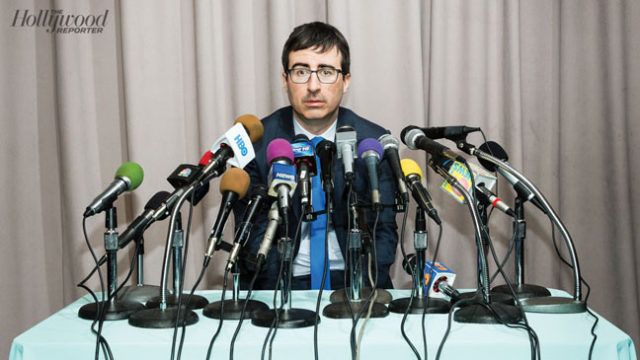 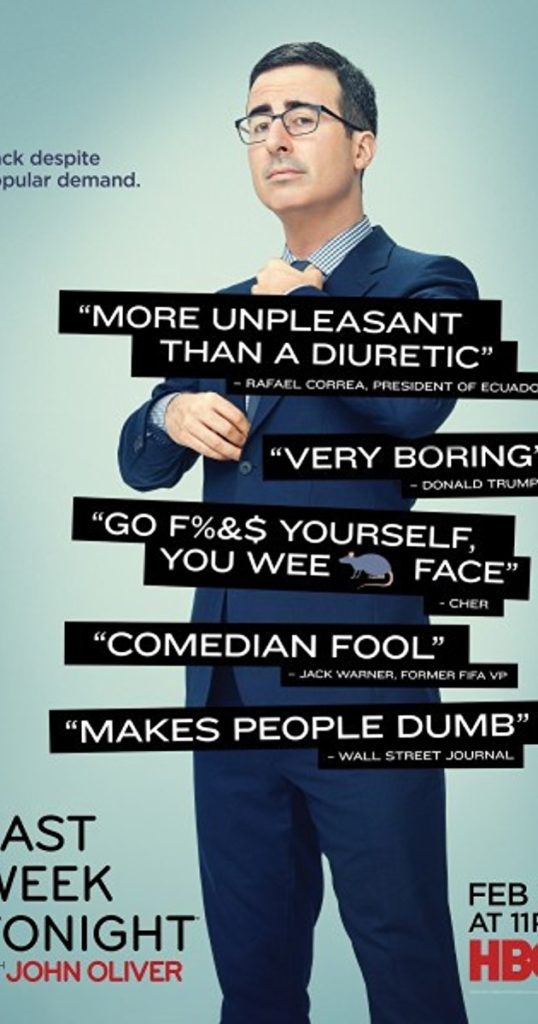