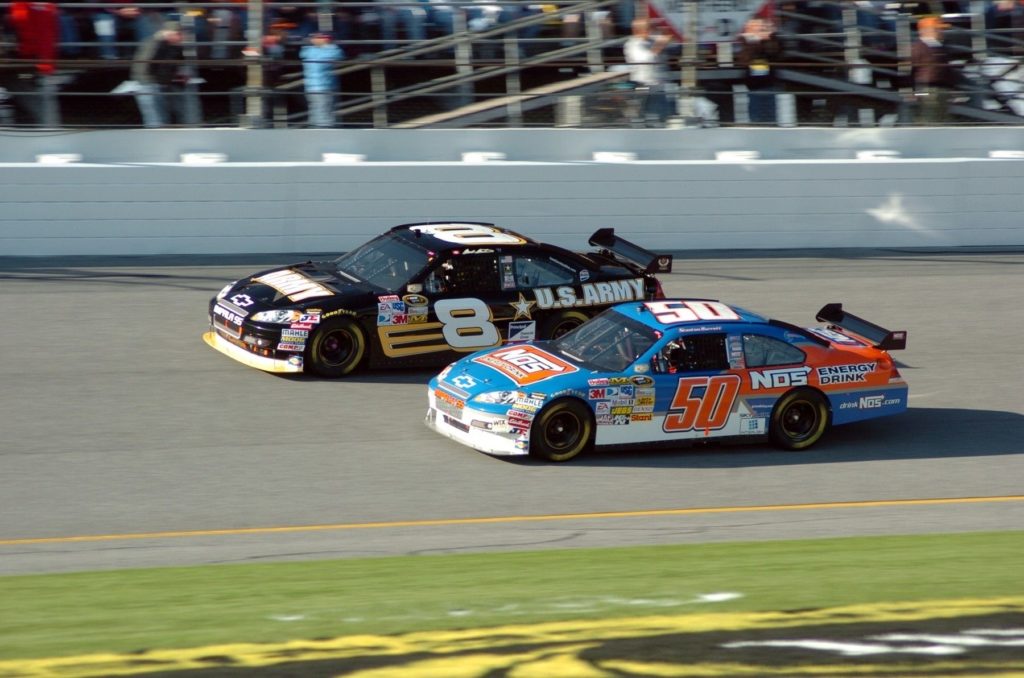 The Daytona 500 is the direct successor of shorter races held on Daytona Beach. Earlier events featured 200 M (320 km) races with stock cars. Eventually, a 500 M (805 km) stock car race was held at Daytona International Speedway in 1959. It was the second 500 mile race, following the Southern 500, and has been held every year since. By 1961, it began to be referred to as the “Daytona 500”. Be there to witness history in the making while experiencing the best life has to offer.

The Daytona 500 is a 500-mile-long (805 km) Monster Energy NASCAR Cup Series motor race held annually at Daytona International Speedway in Daytona Beach, Florida. It is the first of two Cup races held every year at Daytona, the second being the Coke Zero 400. It is one of the four restrictor plate races on the Cup schedule. The inaugural Daytona 500 was held in 1959 coinciding with the opening of the speedway and since 1982, it has been the season-opening race of the Cup series.

The Daytona 500 is regarded as the most important and prestigious race on the NASCAR calendar, carrying by far the largest purse. Championship points awarded are equal to that of any other Monster Energy NASCAR Cup Series race. It is also the series’ first race of the year; this phenomenon is virtually unique in sports, which tend to have championships or other major events at the end of the season rather than the start. Since 1995, U.S. television ratings for the Daytona 500 have been the highest for any auto race of the year, surpassing the traditional leader, the Indianapolis 500 which in turn greatly surpasses the Daytona 500 in in-track attendance and international viewing. The 2006 Daytona 500 attracted the sixth largest average live global TV audience of any sporting event that year with 20 million viewers.

Have a vacation that you won’t soon forget. Millionaire’s Concierge can get you to Daytona, Florida in style and more. Enjoy VIP access, lavish accommodations, luxury transportation, prime seating and all the perks of the A list, all while taking in America’s most renowned NASCAR race.

What are you waiting for? Call us today, and we’ll make it happen! 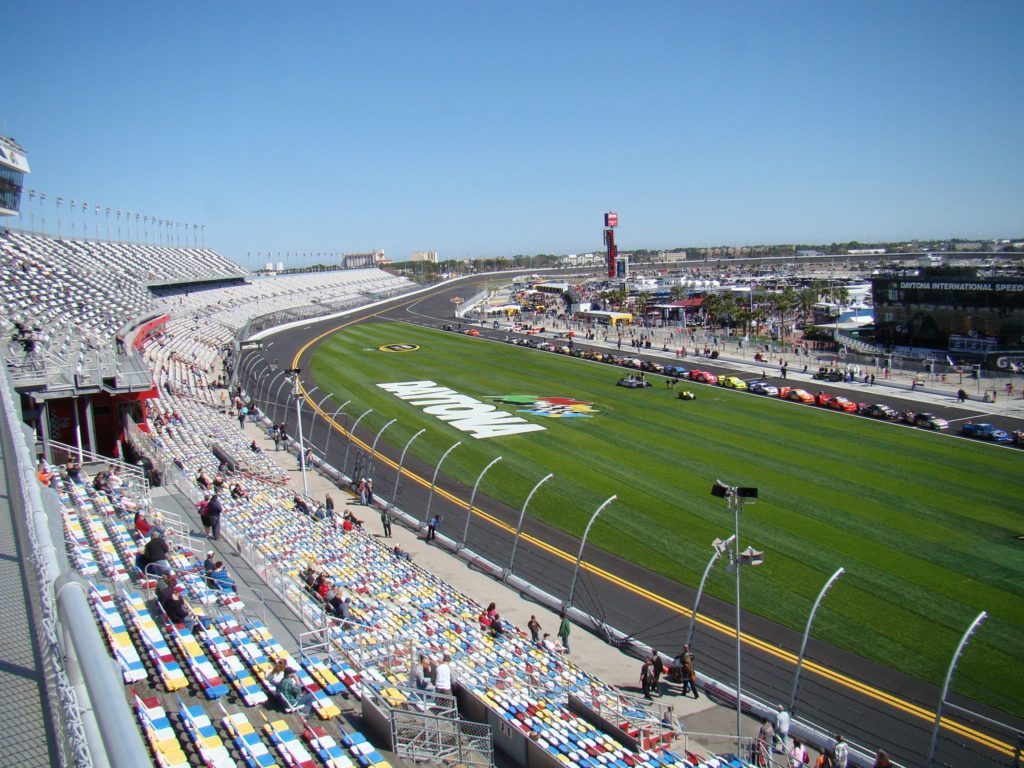 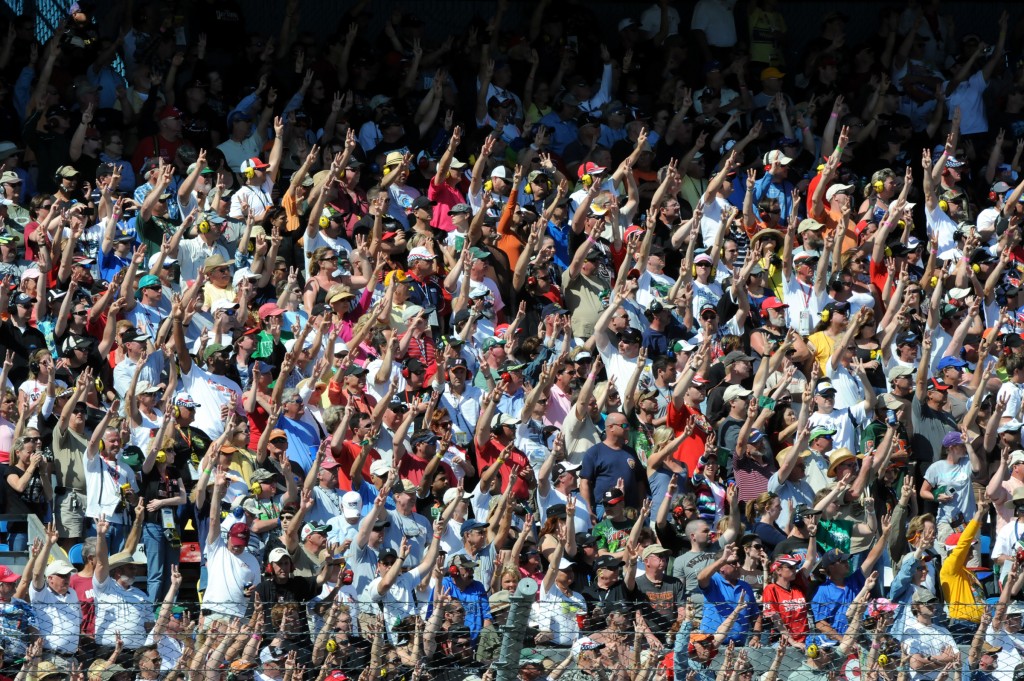