Do You Want to See the 2019 Stanley Cup In Style With VIP Tickets? 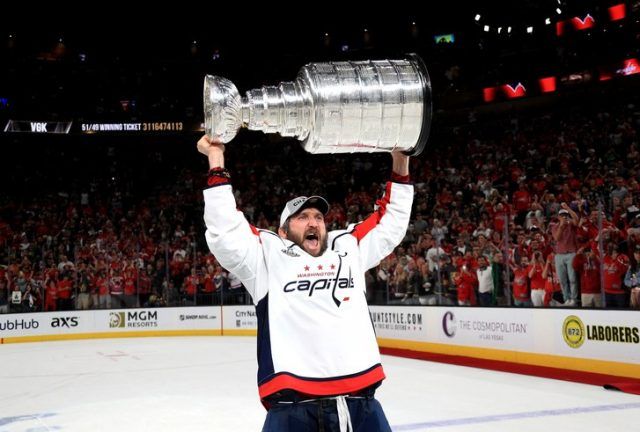 The conclusion of the hockey season brings with it one of the most anticipated sporting events in North America – the Stanley Cup Finals! Your custom package to this thrilling event includes your choice of tickets, first-class hotels in the host city, and more.

After a long, grueling season, one team will be crowned champion, and its players will see their childhood dreams realized as they hoist the beloved cup above their heads. The elusive Stanley Cup signifies not only the season’s champions, but is also recognized as the ultimate symbol of greatness in the world of professional hockey. In 2018, it was the Washington Capitals who made history, claiming their first Stanley Cup, bringing a disappointing end to the Las Vegas Golden Knights’ Cinderella season.

Millionaire’s Concierge can get you Stanley Cup Tickets. Not only that, we can make sure you have a night that you won’t soon forget. Enjoy champagne and cocktails like your favorite players while hanging out in a VIP lounge.

Ever dreamed of meeting an NHL player?  We may be able to make that dream come true. We have been known to get our client’s locker room access in the past and may be able to do the same for you.

There are many traditions associated with the Stanley Cup. One of the oldest, started by the 1896 Winnipeg Victorias, dictates that the winning team drink champagne from the top bowl after their victory. Be there to witness it happen in person. What are you waiting for?  Call us today, and we’ll make it happen! 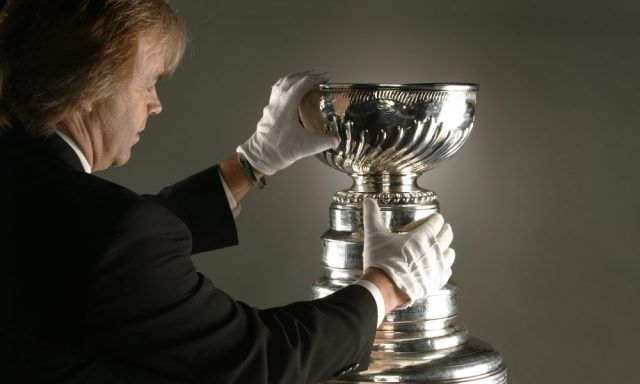 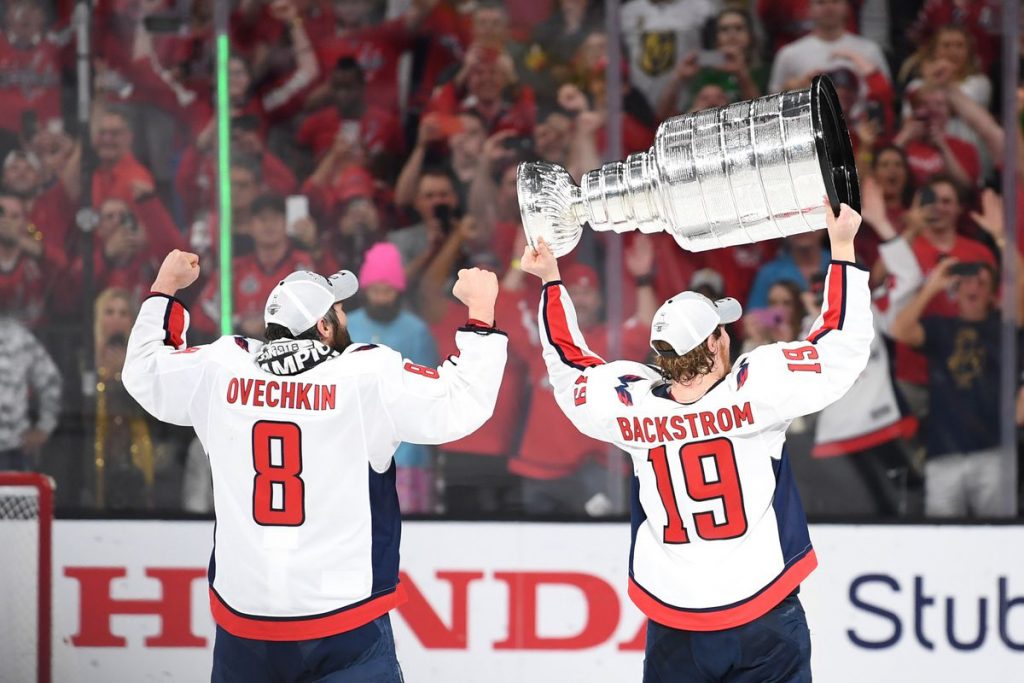 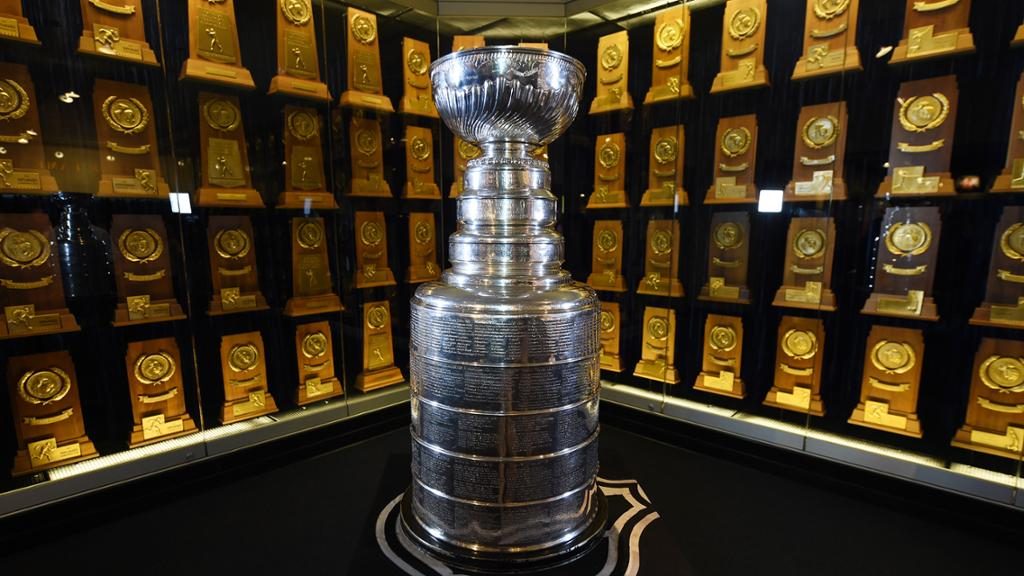 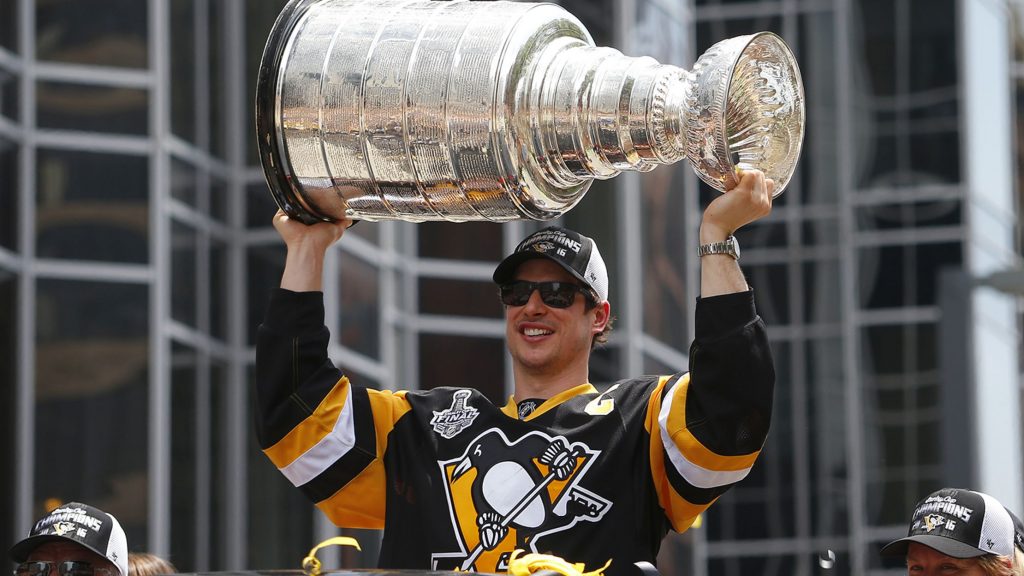