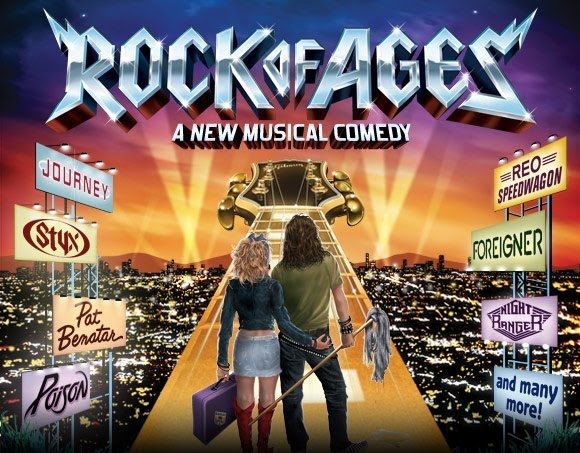 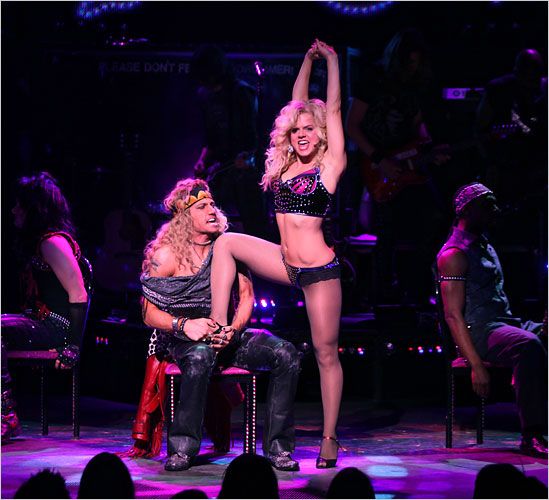 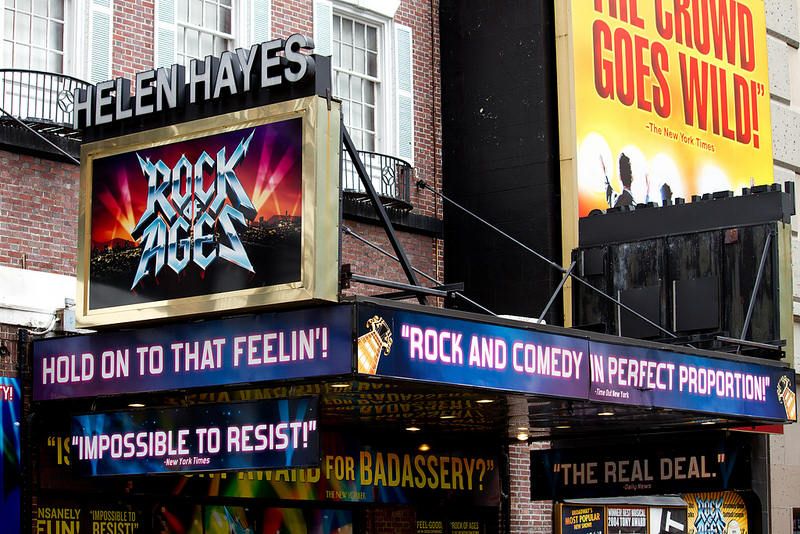 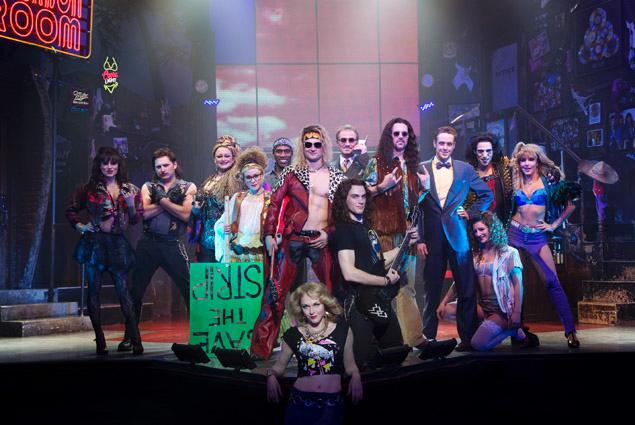 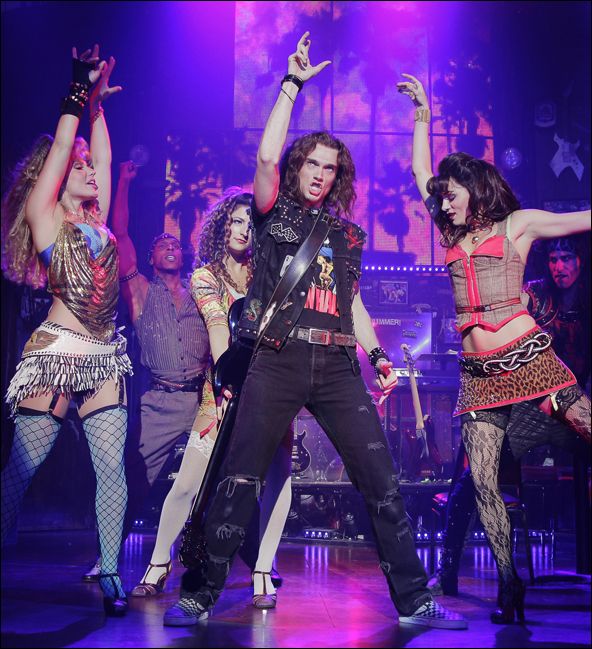 See Rock of Ages on Broadway with exclusive VIP Tickets

If you’re looking for a fun night to remember in New York City, look no further than the Broadway musical Rock of Ages.  A rollicking romp through classic rock tunes from the ’80s, Rock of Ages promises to bring the excitement to you.  What better way to enjoy this musical event than from the best seats in the theater (even if the show is sold out), courtesy of Millionaire’s Concierge.

The jukebox rock event never takes itself seriously, and has audiences dancing and singing along to tunes from Bon Jovi, Twisted Sister and Poison.  The success of the show, which originally played in Los Angeles, has spawned productions across North America and on London’s West End.  A film based on the stage show, starring Tom Cruise, Mary J. Blige and Alec Baldwin, was produced in 2012.