Would You Like to Attend the 2018 BFI London Film Festival With VIP Tickets? 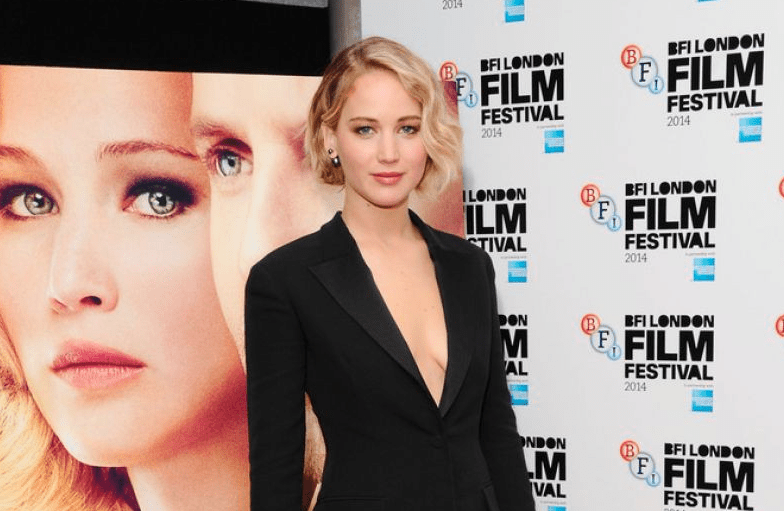 When: October 10th – October 21st, 2018
Where: London, England
FOR VIP SEATING AND VIP AFTER-PARTIES INQUIRE WITHIN

The London Film Festival, officially called the BFI London Film Festival is organised annually by the British Film Institute (BFI) since 1953. It is the UK’s largest public Festival of its kind and is visited by thousands of film enthusiasts who have the the ability to see over 300 films, documentaries and shorts from all over the world.

The Festival is run in the second half of October and shows the most exciting and original films by internationally established film-makers as well as the emerging ones, while the Festival’s visitors also have the ability to see restored archive films. With each year, the London Film Festival also attracts more and more celebrities from the world of motion pictures, some of which take part of the answers and questions sessions. These enable the visitors of the Festival to learn more about the screened films and the art of film making.

The 62nd edition will run in October various venues across the UK. Unless you contact us now to get VIP access to the festival, it would be extremely difficult to get tickets elsewhere. What are you waiting for? Call us today for more information about the 61st edition of the London Film Festival.