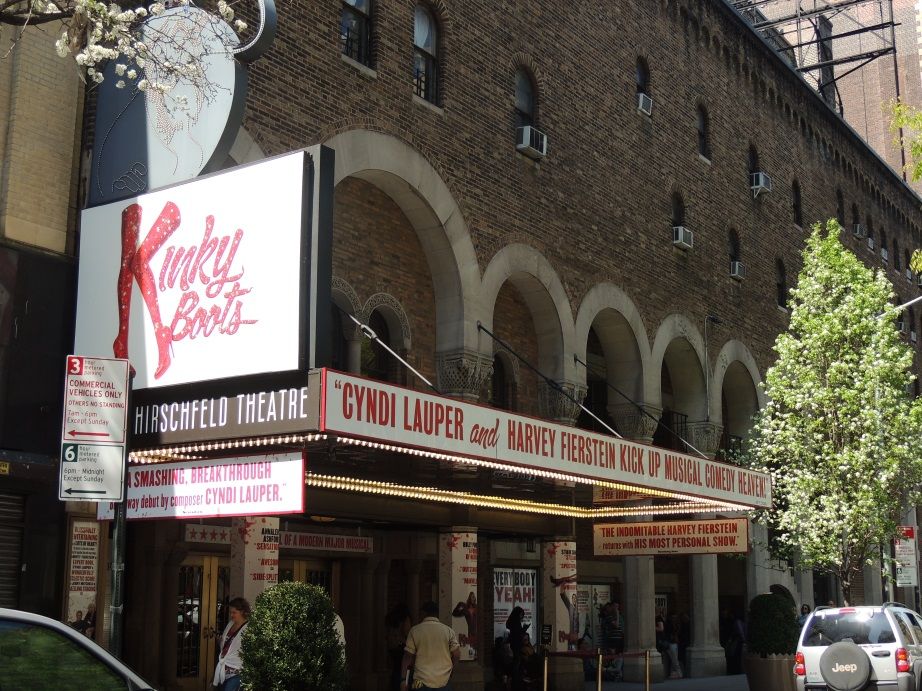 On the heels of winning six Tony Awards in 2013, including Best Musical, there’s no stopping the new musical Kinky Boots, and Millionaire’s Concierge can put you into the thick of the action.  We have access to the best seating options in the theater, and can provide you with the ultimate Broadway experience for this amazing event.

With a score by Grammy winner Cyndi Lauper (who won a Tony for this production), a hilarious and touching book by four-time Tony winner Harvey Fierstein, and an incredibly talented cast, Kinky Boots has become the must-see production in New York City’s theater district.  This stunning musical represents the best of Broadway, and Millionaire’s Concierge can provide you with the most luxurious night of theater.