Don’t Be Left Out, Get Your VIP Access to The 2020 New York Fashion Week (Fall/Winter) 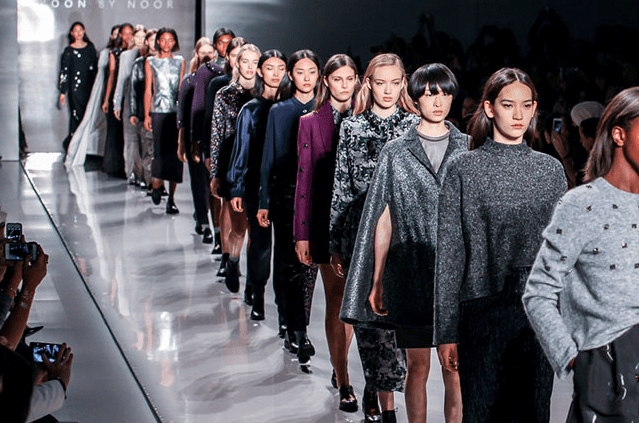 To say access to the Fashion Week (Winter) events and after-parties are exclusive would be an statement in the obvious. But, rest assured that Millionaire’s Concierge has your invite.  Enjoy the star-studded glamour as you take in the newest fashion trends and feast your eyes on the world’s most beautiful models. Your ticket to the A list has just arrived and now it’s time for you to take your seat, front row at the runway.

The first New York Fashion Week, then called Press Week, was the world’s first organized fashion week. Held in 1943, the event was designed to attract attention away from French fashion during World War II, when fashion industry insiders were unable to travel to Paris to see French fashion shows. Fashion publicist Eleanor Lamber organized an event she called “Press Week” to showcase American designers for fashion journalists, who had previously neglected their innovations. (Buyers were not admitted to the shows and instead had to visit designers’ showrooms.) Press Week was a success, and fashion magazines like Vogue, which were normally filled with French designs, increasingly featured American fashion. New York Fashion Week, is part of the Big 4 fashion weeks internationally, the others being London Fashion Week, Milan Fashion Week and Paris Fashion Week. The schedule begins with New York, followed by London, and then Milan, and ending the events in Paris.

If past years of New York Fashion Week are any reflection of what we can expect in the future, this event is not something to be missed. Let Millionaire Concierge take care of all aspects of this week-long extravaganza. Not only can we get you in, we can also provide luxury transportation, five-star dining experiences and anything your heart may desire. You name it, we’ll make it happen for you.

CLICK HERE TO SEE THE FASHION WEEK CALENDARS or SEE BELOW!!!!

*Note, for all shows – names must be officially submitted for approval. All pricing and availability is subject to change until confirmed.*

What more can we say? Your spot at the runway awaits. Call us today or fill out the form at the right.