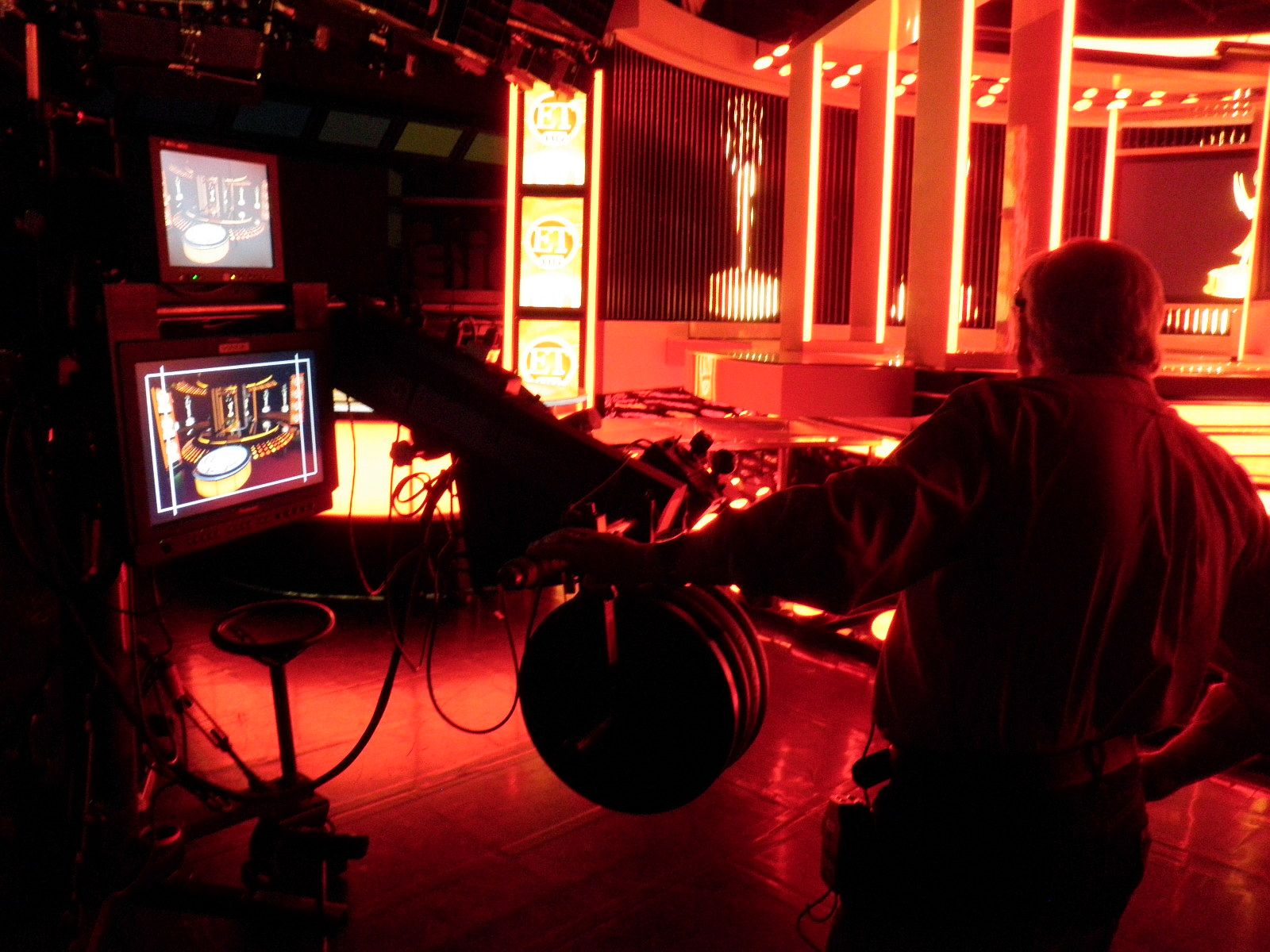 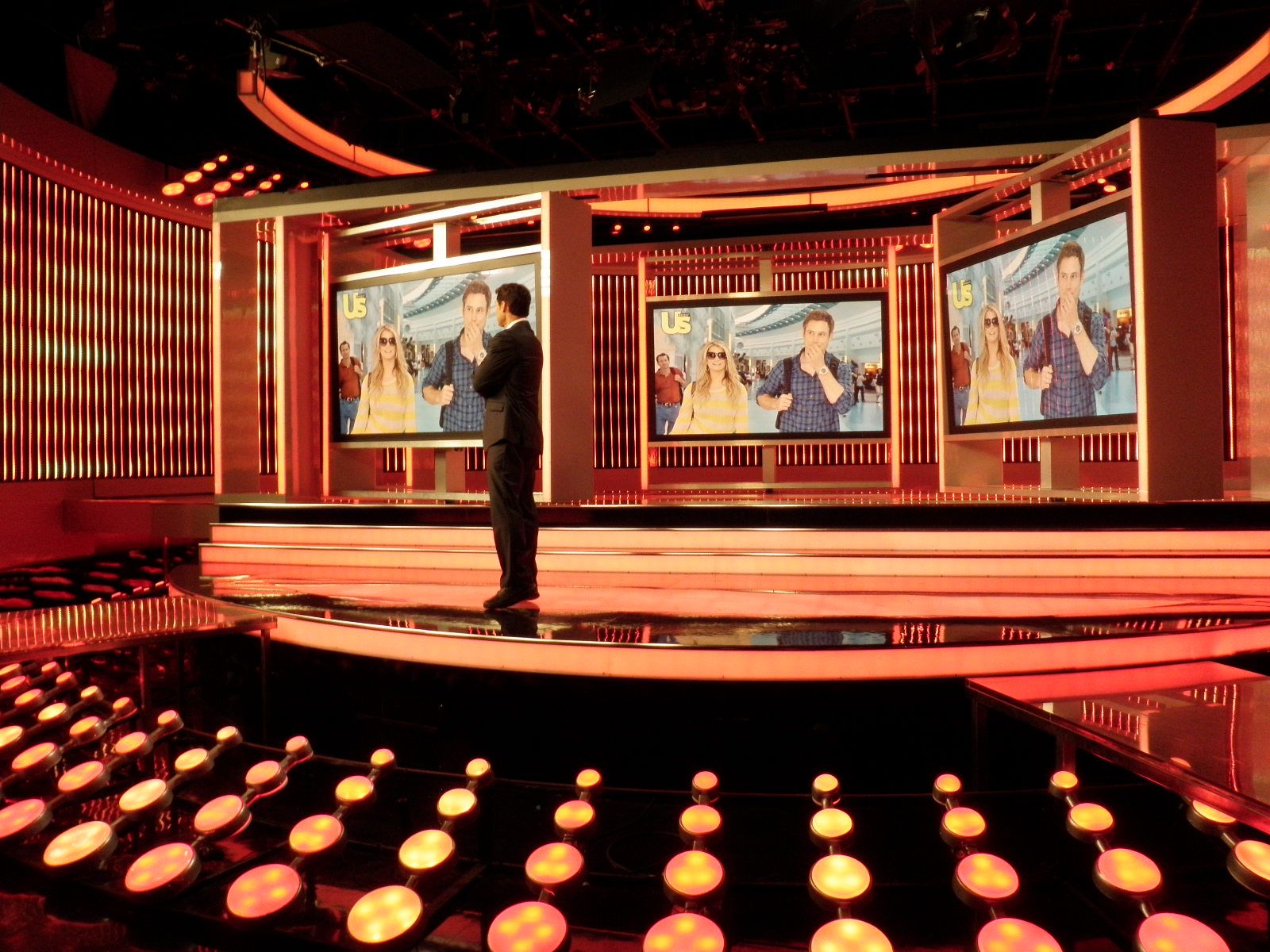 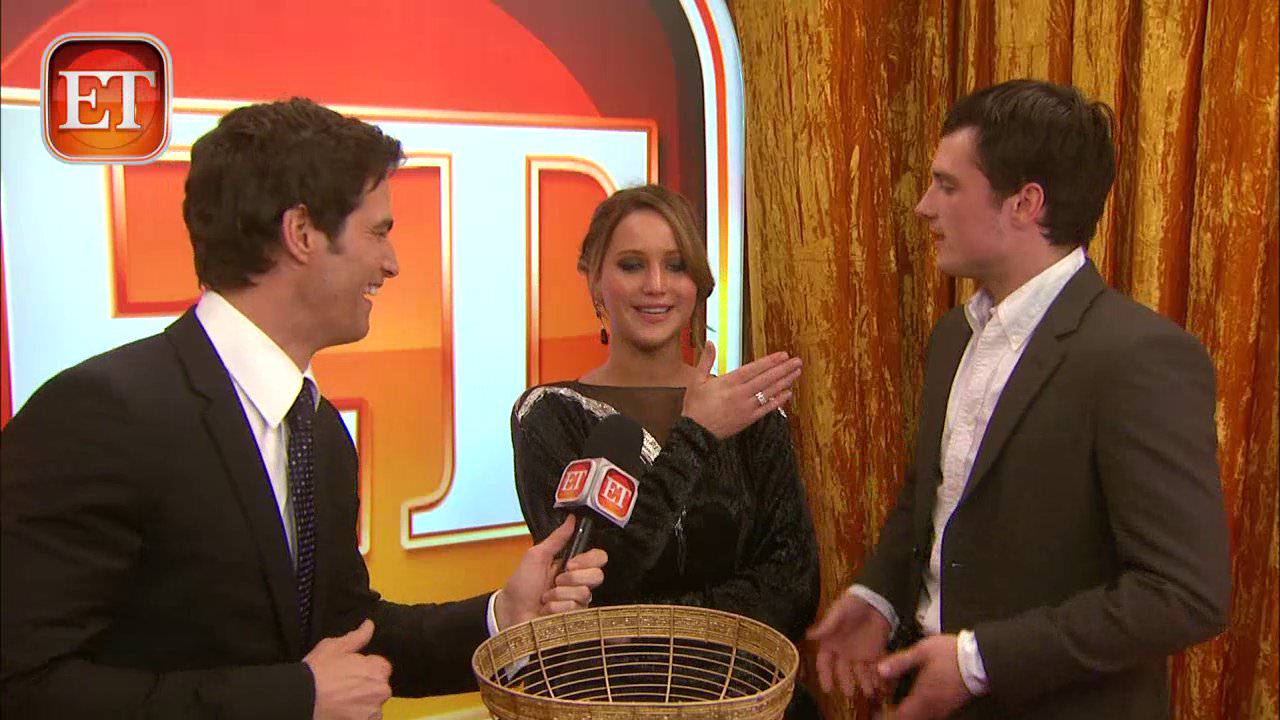 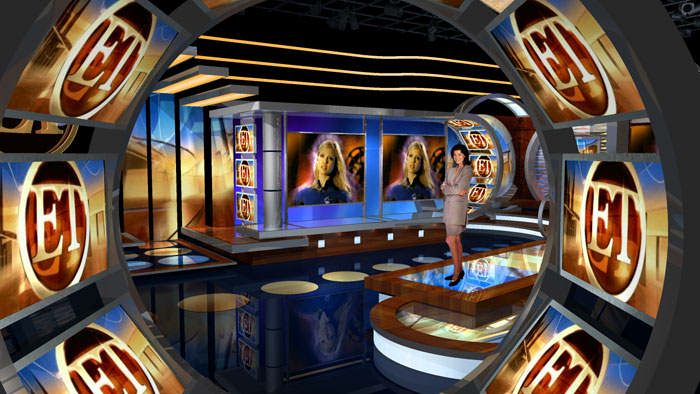 Millionaire’s Concierge can hook you up with VIP access to the set of Entertainment Tonight in Los Angeles, CA!

Entertainment Tonight is the longest-running entertainment news program, with its first broadcast on September 14, 1981.  Currently hosted by Nancy O’Dell and Rob Marciano, the half hour tabloid entertainment news show is syndicated by CBS Television Distribution throughout the United States in the top 50 markets, in Canada and in many countries around the world.

The show spawned a spinoff in 2004 called The Insider, which was renamed omg! Insider in January 2013.  Using the same format as ET, the half hour news program covers entertainment events and celebrities, with more of an “insider information” angle.

To learn more about visiting the sets of Entertainment Tonight or omg! Insider, get in touch with us through the form at the right, or visit our contact page.