Would You Like to Attend the 2020 Cannes Film Festival With VIP Tickets? 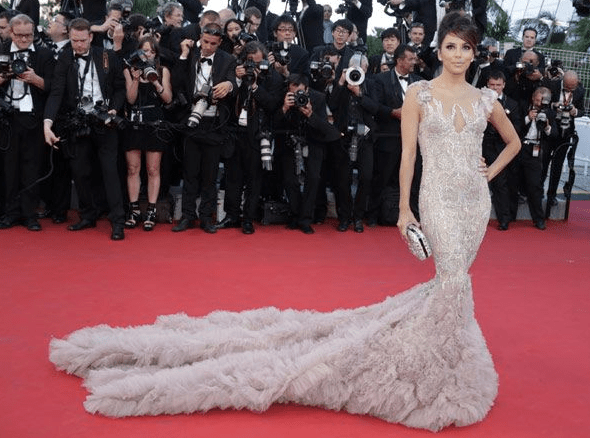 When: May 12th – May 23rd, 2020
Where: Cannes, France
FOR VIP ACCESS AND VIP AFTER-PARTIES INQUIRE WITHIN

The Cannes Film Festival (French: le Festival international du film de Cannes or simply le Festival de Cannes), founded in 1939, is one of the world’s oldest, most influential and prestigious film festivals. The private festival is held annually (usually in the month of May) at the Palais des Festivals et des Congrès, in the resort town of Cannes, in the south of France.

Want VIP Access to the Hottest Parties in Cannes?

We have VIP tickets to many of the hotly anticipated premieres and exclusive access to the most extravagant parties France has ever seen.  Check out the list of VIP events below: