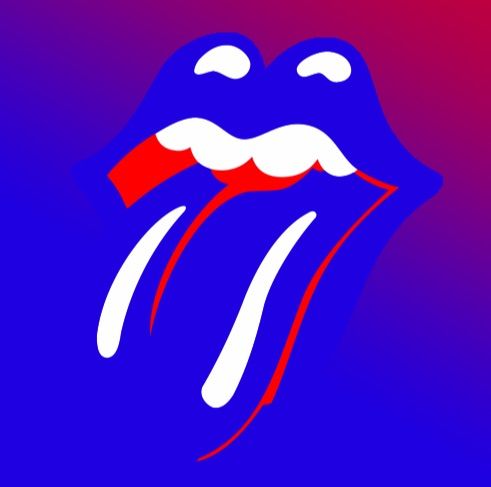 The Stones’ live shows – epitomised, of course, by Jagger’s galvanising erotic choreography – had earned the band its reputation in its earliest years, and that flame was being rekindled. Musicians live and create in the moment, and that’s why fans still go see the Stones. Certainly there’s also a catalogue of songs that only a handful of artists could rival. Surely there’s also the desire to encounter a band that has played a pristine role in defining our very idea of what rock & roll is. But seeing the Rolling Stones live is to see a working band playing as hard as they can, and there’s no last time for that. We will get you the best seats in the house for any live Rolling Stones gig around the world! Millionaire’s Concierge can get you the AC/DC concert tickets you want, even if the show is sold out!

Not only can we provide you with VIP access to this explosive live event, we can also create a personalized concert experience of a lifetime with VIP perks and backstage access. Check out our VIP packages below, and allow us to use our industry connections to hook you up with a night of Rock n Roll you won’t soon forget.

With our VIP Tickets, You Get the Ultimate Rolling Stones Concert Experience

Whether or not you’ve already seen Rolling Stones live, you’ve never experienced the electricity of this band like you will with the Millionaire’s Concierge concert experience! . We have access to the best seats available for any show and, as our exclusive guest, you will see the group the way they were meant to be seen – up close and LOUD!  Get THUNDERSTRUCK and truly experience why Rolling Stones is hands down one of the ultimate rock and roll bands of all time!

Want to meet the band?  Hang out backstage? VIP access for high balls and beer?  Exclusive gifts and merchandise?  What are you waiting for?  Call us today, and we’ll make it happen!