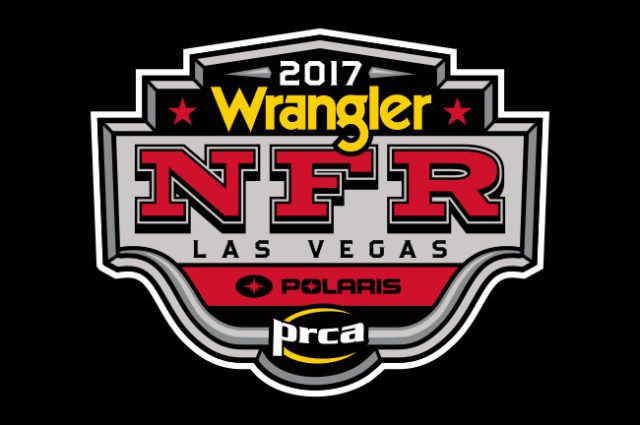 Do You Need Access to the 2019 National Finals Rodeo Competition? 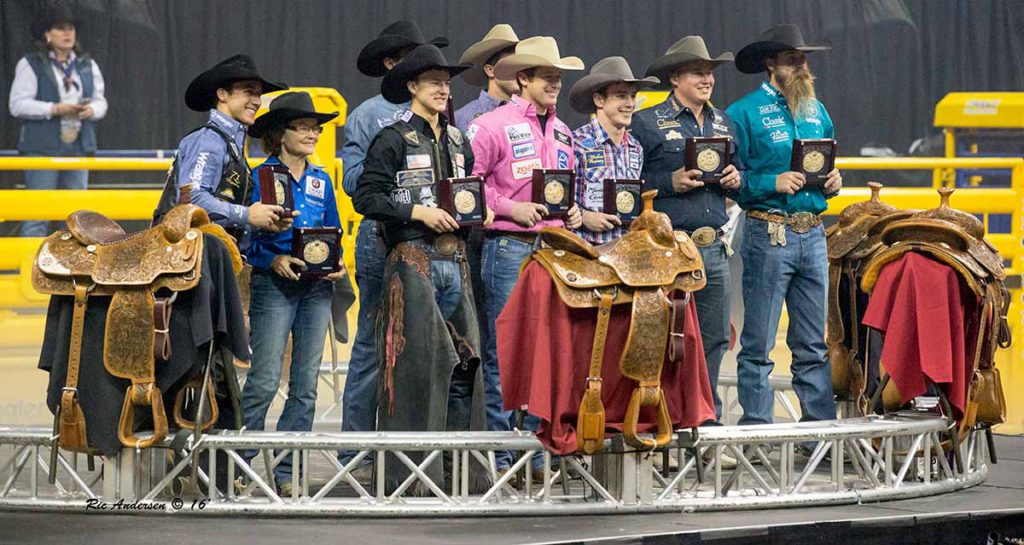 The Wrangler National Finals Rodeo presented by Polaris RANGER is the season-ending championship event for the Professional Rodeo Cowboys Association and is widely acknowledged to be the world’s premier rodeo. Held annually since 1959 – and since 1985, every December at the Thomas & Mack Center in Las Vegas – the Wrangler NFR is ProRodeo’s richest and most prestigious rodeo, and it showcases the very best cowboys, barrel racers and livestock in the world.

The Wrangler NFR consists of 10 rounds – one round on each of 10 consecutive days; each contestant competes once each day. Cowboys and barrel racers earn money by placing first through sixth in any round, and pick up more money by placing first through eighth in the average (cumulative times or points earned during the 10 rounds). At the end of each Wrangler NFR, there are two champions in each event (four for team roping): the average winner, who won the Wrangler NFR by having the best cumulative time or score for that event over the 10 rounds, and the world champion, who finished the year with the most money (including what he or she earned at the Wrangler NFR). For each event, the average winner and world champion may be the same person or different people.

Millionaire’s Concierge is proud to bring you several customizable packages for this year’s 2019 NFR Competition Games. In addition to Airfare, Lodging and Tickets. 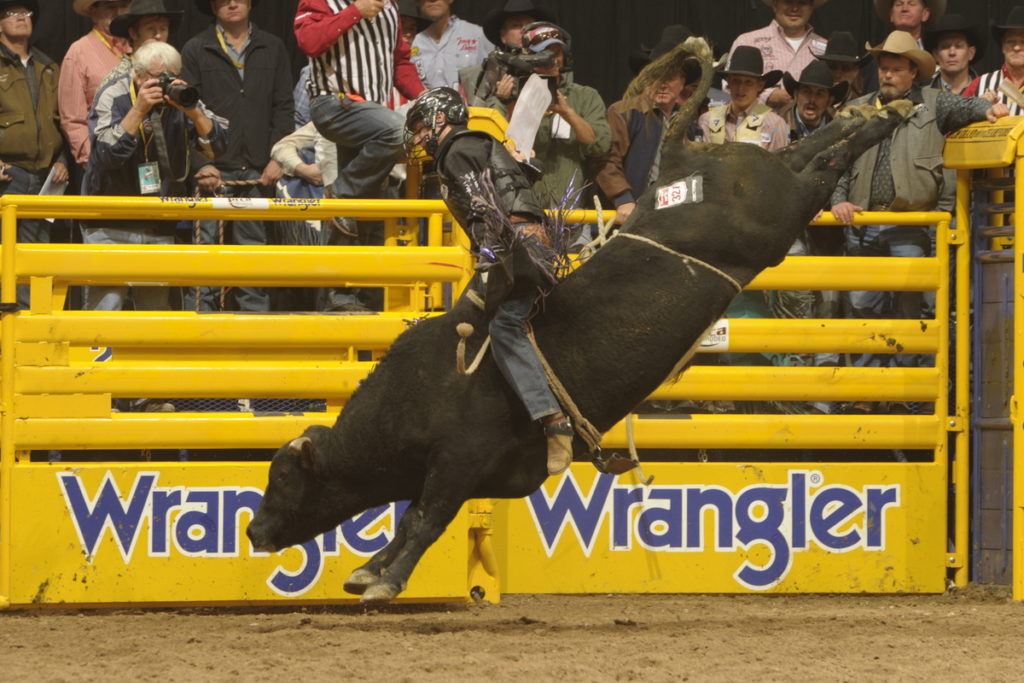 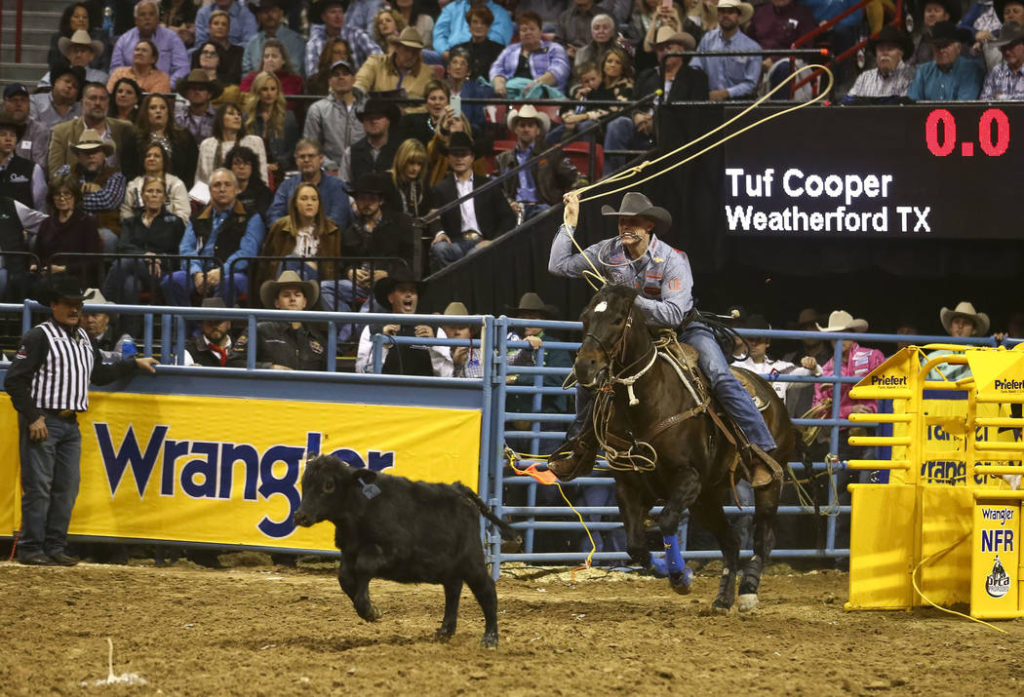 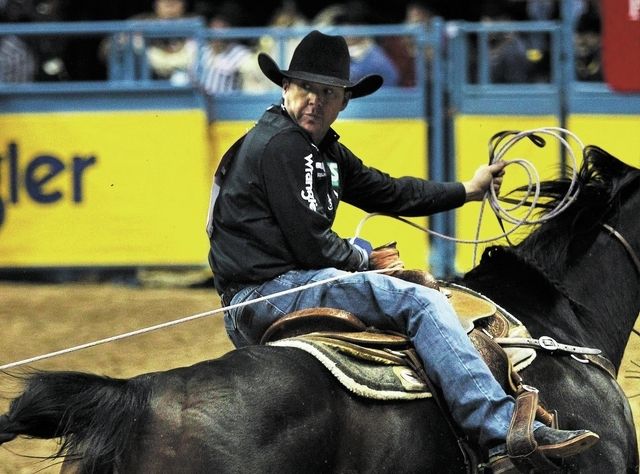 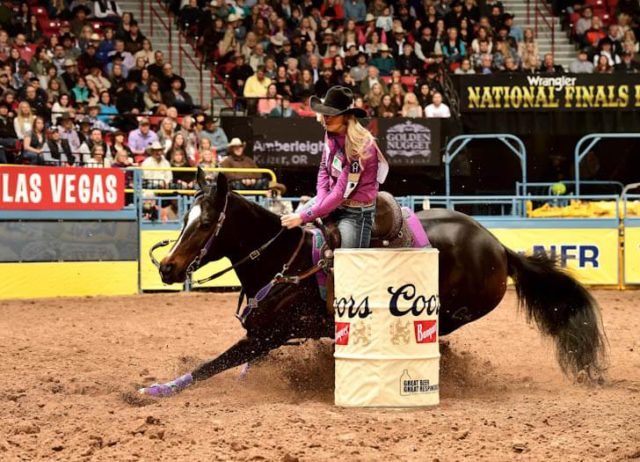