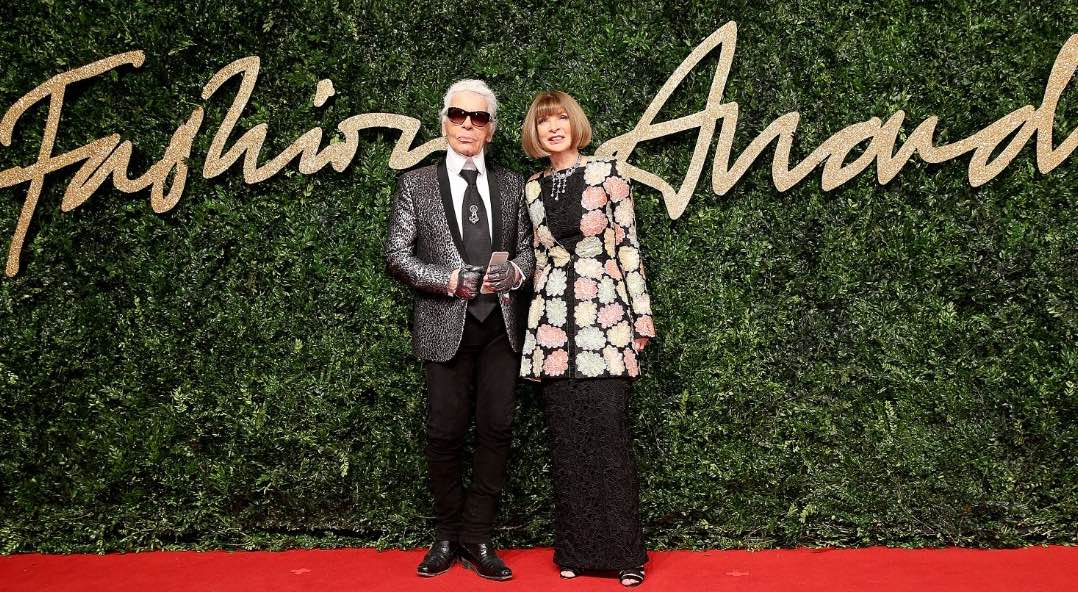 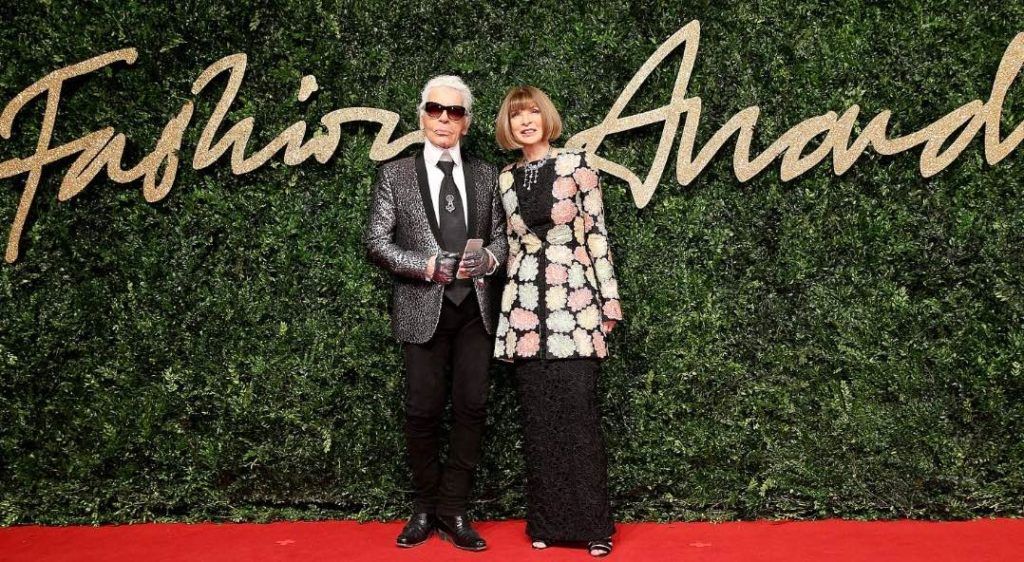 When: December TBD, 2018
Where: London, UK
For VIP Access and After Parties Inquire Within

The “British Fashion Awards” is a ceremony held annually in the United Kingdom since 1989[1] to showcase British designers and present awards to those who have made the most outstanding contributions to the fashion industry during the year. As a result, London Fashion Week ranks alongside New York, Milan and Paris as one of the ‘Big Four’. The main awards include that of British Designer of the Year, and Outstanding Contribution as well as awards to the ‘most-fashionable’ celebrities in various fields. The ceremony is organized by the British Fashion Council and runs as part of London Fashion Week each February.

Get Your VIP Access to the 2018 British Fashion Awards in London!

Let Millionaire’s Concierge put you right in the middle of the action!  Contact us through the form at the right, or via our contact page, and find out how we can make your experience at the 2018 British Fashion Awards a once-in-a-lifetime event.