Experience a New York Rangers Game like the Elite 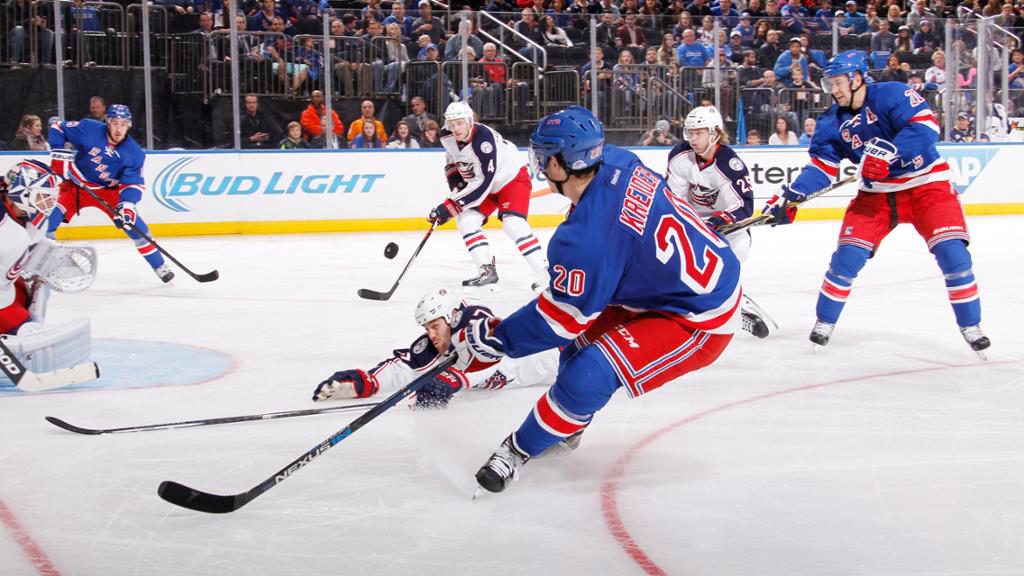 The New York Rangers are a professional ice hockey team based in New York City. They are members of the Metropolitan Division of the Eastern Conference of the National Hockey League (NHL). The team plays its home games at Madison Square Garden, located in the borough of Manhattan. The Rangers are one of three NHL franchises in the New York metropolitan area, along with the New Jersey Devils and New York Islanders. The club is also one of the oldest teams in the NHL, having joined in 1926 as an expansion franchise. They are part of the group of teams referred to as the Original Six, along with the Boston Bruins, Chicago Blackhawks, Detroit Red Wings, Montreal Canadiens and Toronto Maple Leafs. The Rangers were the first NHL franchise in the United States to win the Stanley Cup, which they have done four times, most recently in 1993–94.

Hang out in exclusive VIP lounges and sip champagne and cocktails? Receive exclusive gifts and merchandise?  What are you waiting for?  Call us today to learn more about the New York Rangers Games.