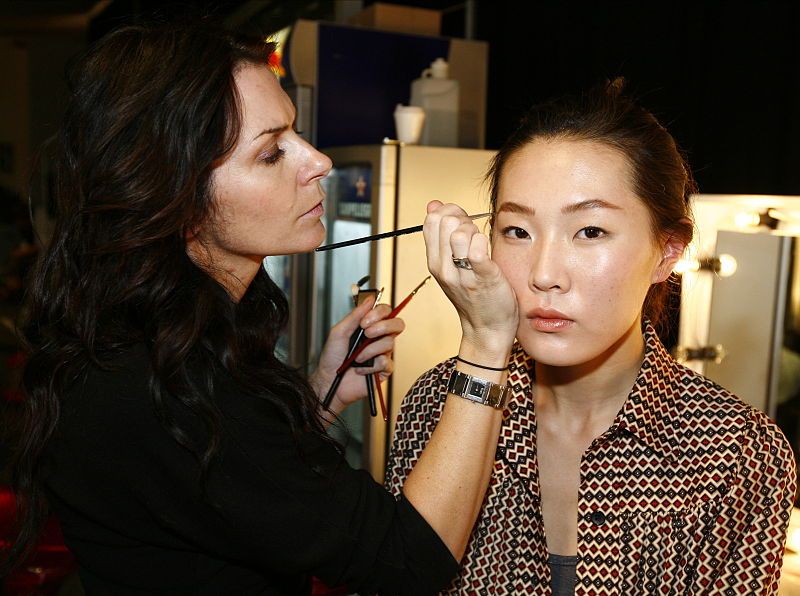 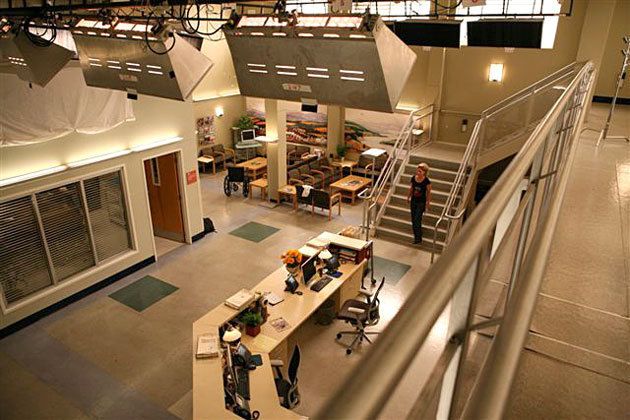 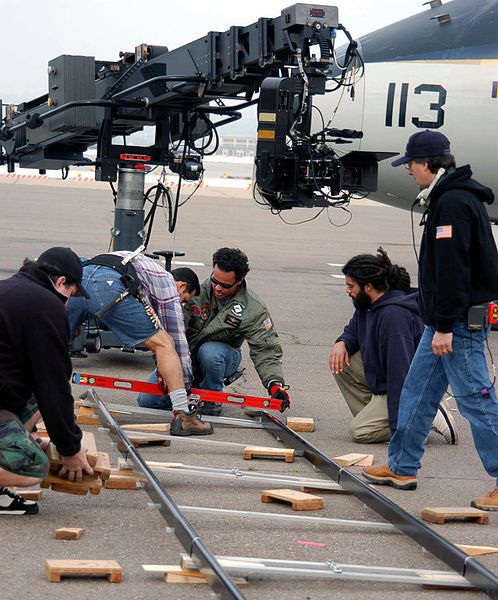 Appear On Camera in the Hottest TV Shows or Films

The best way to get closer to the action of your favorite TV show or the latest big budget feature film is to appear on it yourself!  This opportunity is extremely rare, but Millionaire’s Concierge has connections throughout the television and film industry, and we can usually make it happen.

When you book a walk-on role or background performer gig with us, you’ll get the star treatment throughout your experience.  You’ll have exclusive access to backstage, and we can even set up a meet and greet with the stars of the show.

Just let us know what show or film you are interested in, and we’ll do what we can to provide an unforgettable event, that can be captured forever on film!