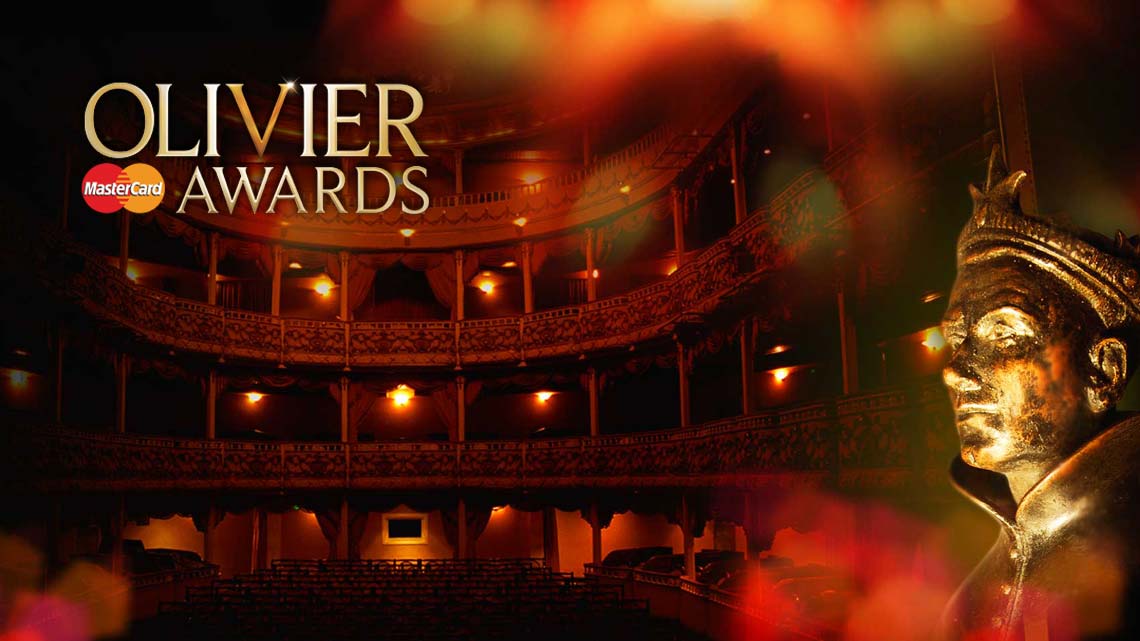 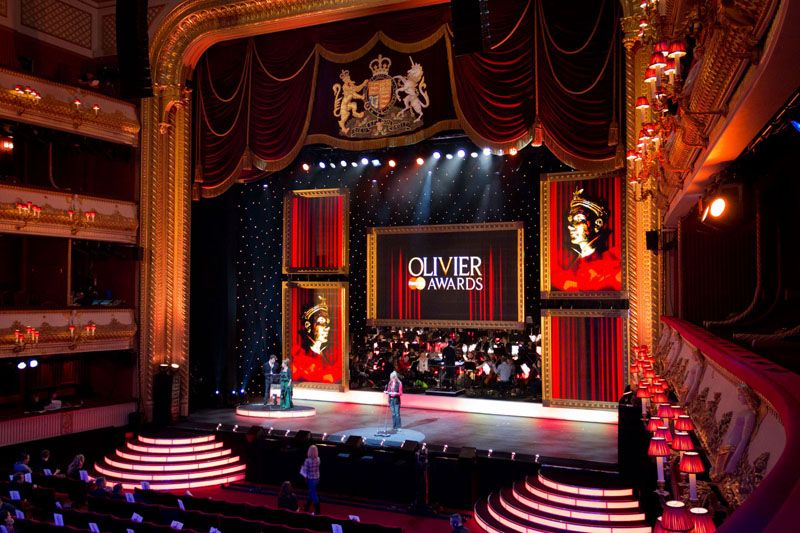 When: April 7th, 2020
Where: London, England
FOR VIP ACCESS INQUIRE WITHIN

The awards are given to individuals involved in West End productions and other leading non-commercial theatres based in London across a range of categories covering plays, musicals, dance, opera and affiliate theatre. The Olivier Awards are recognized internationally as the highest honor in British theatre, equivalent to Broadway’s Tony Awards and France’s Molière Award.

Do You Want VIP access to the Olivier Awards?

We can get you VIP tickets to the , all you have to do is contact us and hopefully, we can get you in the middle of the action.