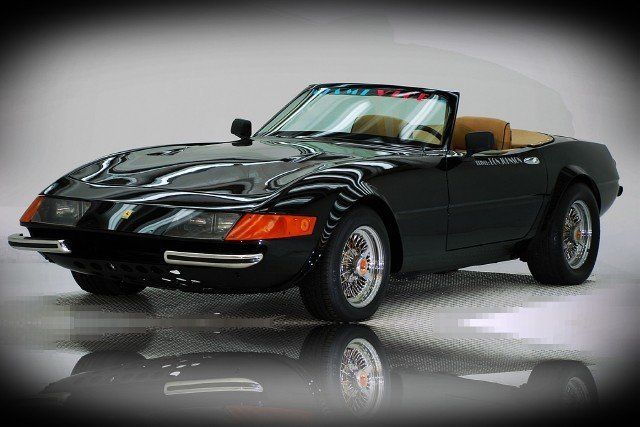 This Daytona Replica is documented as 1 of only 2 Daytona’s built for and screen used on the TV series Miami Vice. This is the only one on public display, the other car is owned privately by a collector. Any other Daytona on display claiming to be from the TV Series is a replica.. This car is known as Car #1. It was the first Daytona replica ever built, built by Tom McBurnie. It was primarily used for driving and stunt scenes. The car was fitted with a special stunt brake, skid plates and camera rigging. After the Daytona’s use was discontinued from the series, they were traded off in exchange for a Testarossa Stunt car. The 1981 Daytona was sold off to a private collector. This car was sent to Canada and used in the movie Speed Zone with John Candy. After its use in the movie the car disappeared. Many people have made claim to having the missing car. This one was found deteriorating outside in the Texas sun. Volo Auto Museum purchased the car and did a cosmetic restoration preserving what was left from its use in Miami Vice. We had also spent many years researching the car to prove its pedigree. In 2015 Volo Auto Museum was able to verify its VIN number against a document from Universal Studios that provided the VIN numbers to the original two cars. The Volo Miami Vice Daytona VIN number matched to the Universal Document proving its authenticity and solving the mystery of the lost car.

1 of 2 Actual Daytona’s built for use in the Miami Vice TV series, driven by Don Johnson. 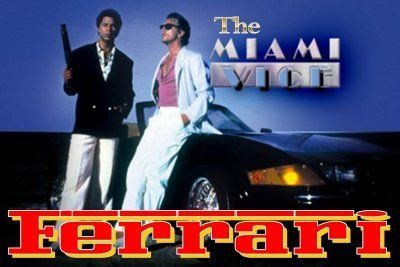 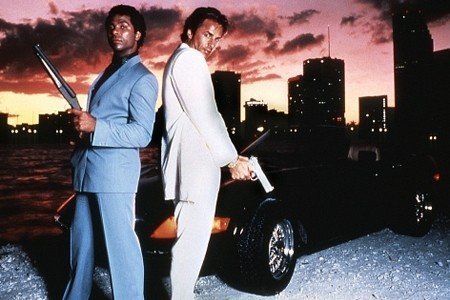 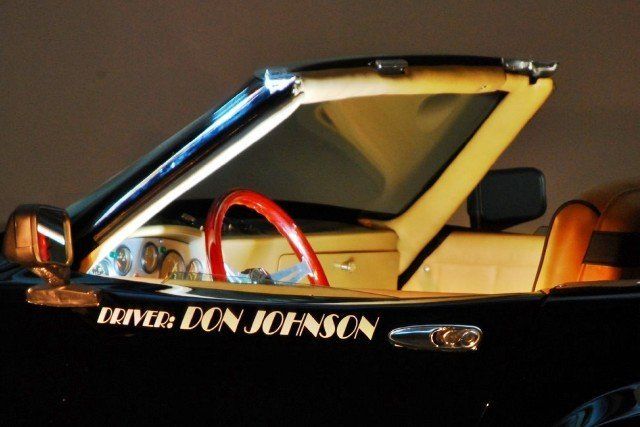 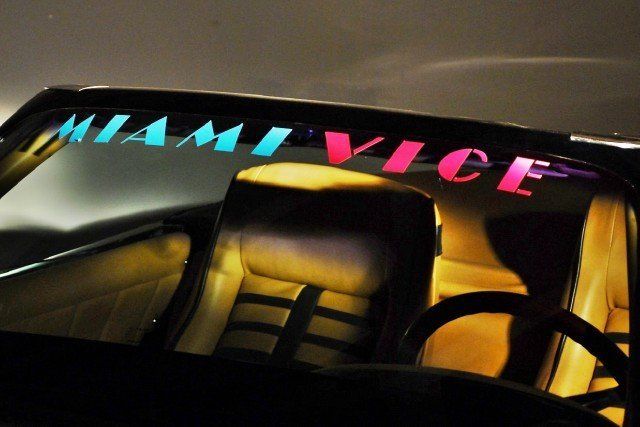 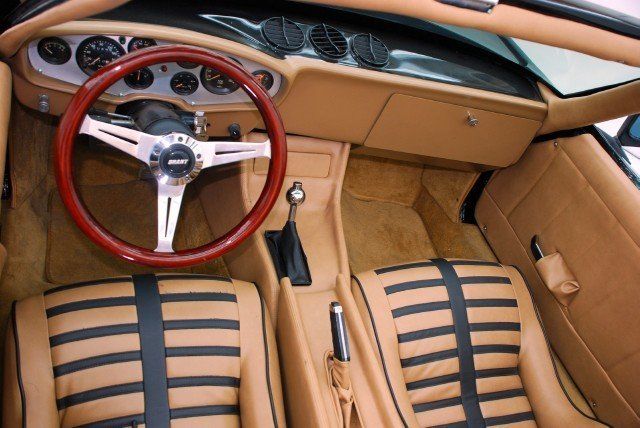 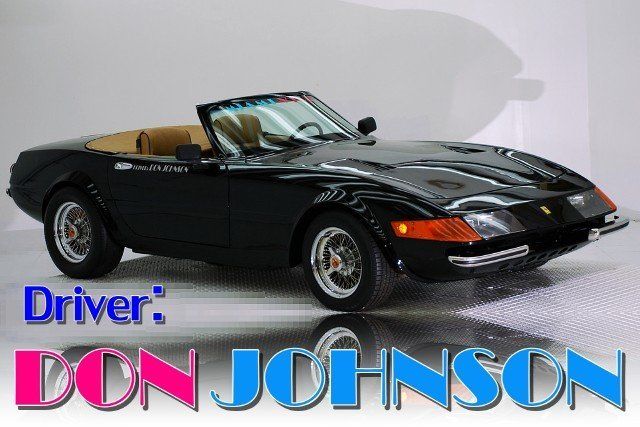 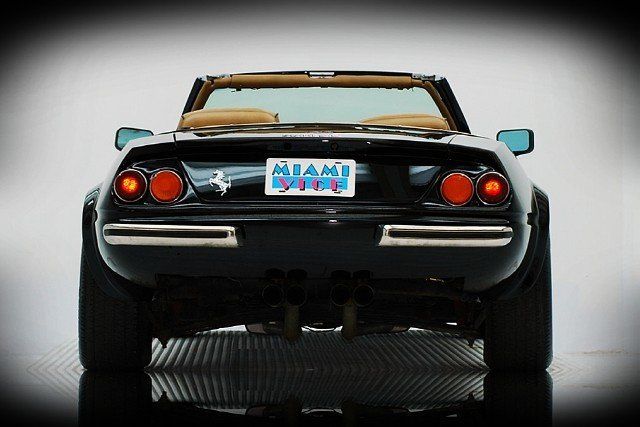 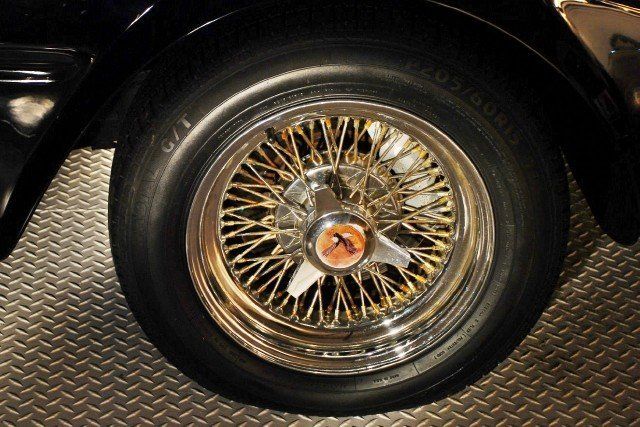