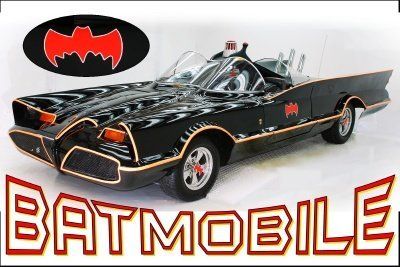 ONE OF THE MOST WELL KNOWN CARS IN THE WORLD; THE BATMOBILE BUILT BY HOLLYWOOD CAR BUILDER GEORGE BARRIS FOR THE 1966 TV SERIES BATMAN. 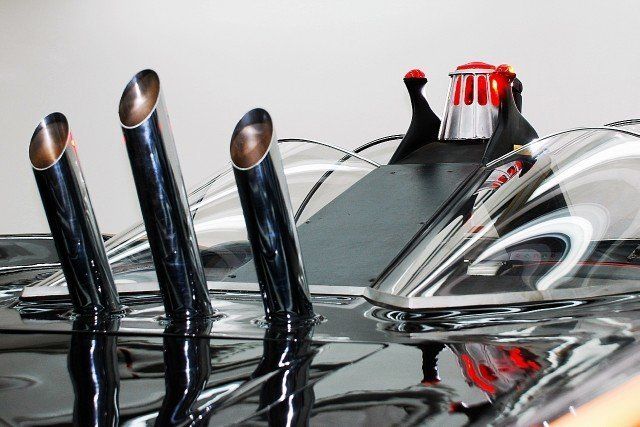