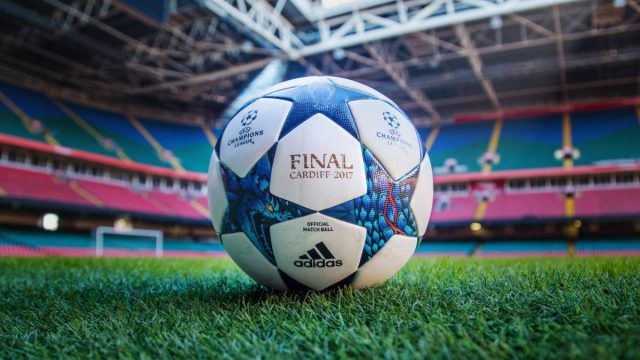 Do You Need Access to the 2019 Champions League Final ? 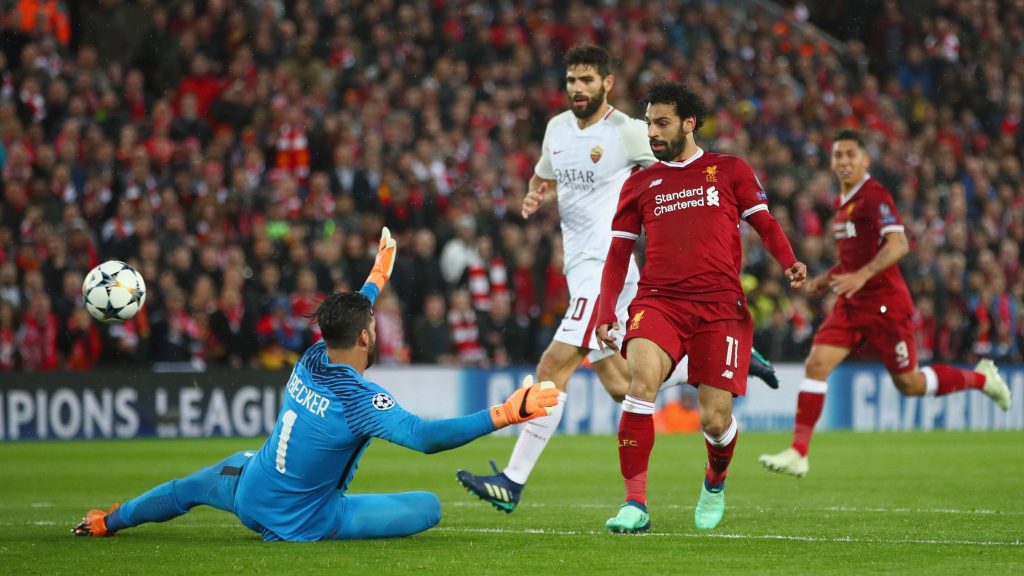 As the most watched annual sporting event in the world, 300 million fans will be tuning into their televisions while a lucky few will be in Wanda Metropolitano, watching as the top two teams in Europe go head-to-head for one of the most sought after trophies in all of football: the European Champion Clubs’ Cup. A symbol of football excellence for decades, only a handful of clubs have won more than once and with 32 teams qualifying for the tournament, the world will be eagerly waiting to see which team will walk away with this elusive trophy.

At the 2018 final in Kiev, Real Madrid continued to dominate, defeating Liverpool to claim their third consecutive Champions League title. In 2019, the football world will descend on Madrid, and you can be sure the atmosphere around this exciting city will be absolutely electrifying.

We can get you into the 2019 Champions League Final!  Even if tickets are unavailable Millionaire’s Concierge can always get you in. Don’t let a lack of tickets stop you from experiencing one of America’s great sporting event in action.

Millionaire’s Concierge is proud to bring you several customizable packages for this year’s 2019 Champions League Final. In addition to Airfare, Lodging and Game Tickets, your package can include any of the following: 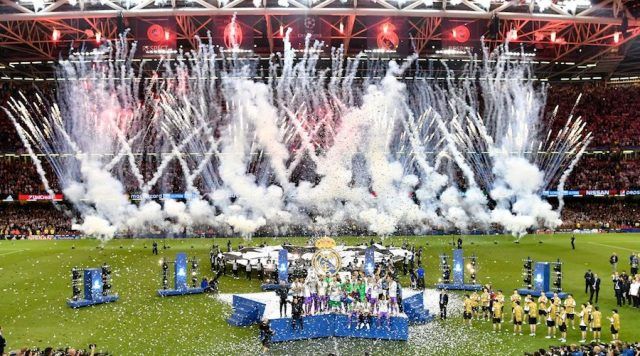 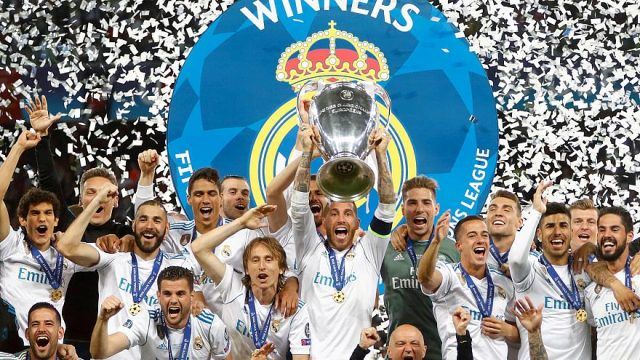