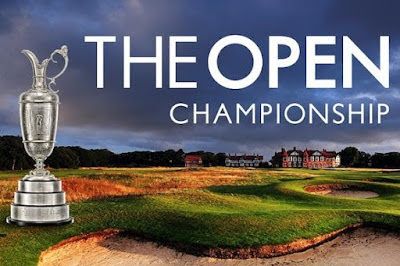 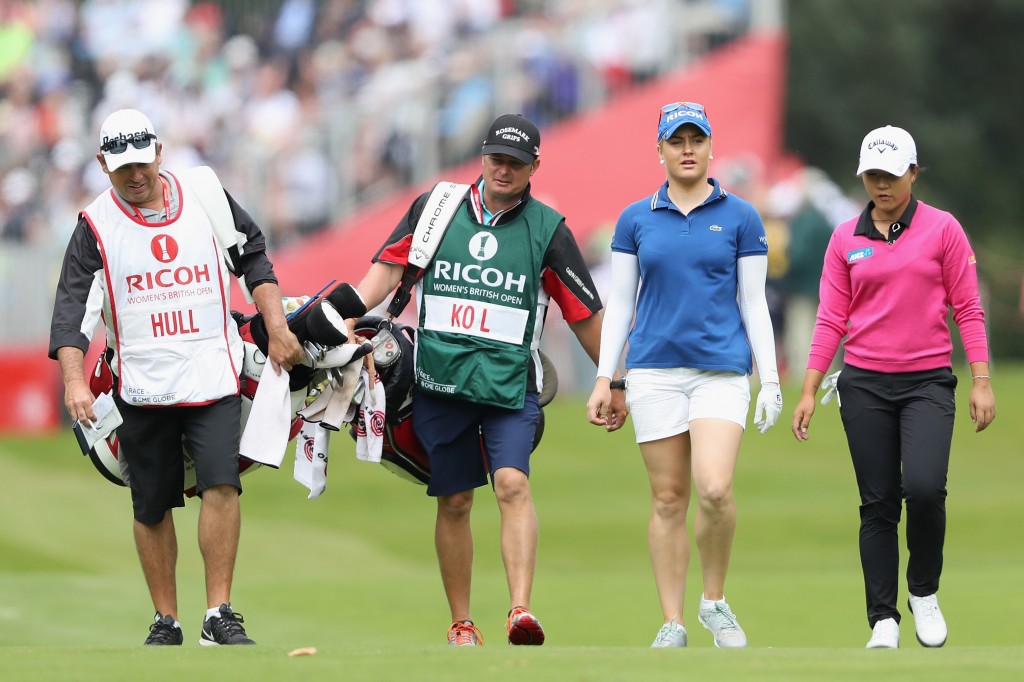 Royal Birkdale will host 146 Open Championship for the tenth time in 2017. Ireland’s Padraig Harrington won the last time the Championship was played there in 2008. Mark O’ Meara was victorious in 1998 and Ian Baker-Finch enjoyed a two-shot victory over his fellow Australian Mike Harwood in 1991. Another Australian, Peter Thomson, won The Open when it was first staged at Royal Birkdale in 1954, and again in 1965, and he was joined by Arnold Palmer (1961), Lee Trevino (1971) and Johnny Miller (1976) as winners in the North West.

The event is a 72-hole stroke play tournament with a cut after the first 36 holes limited to the top 70 players and ties. The Open features a four-hole playoff for all golfers tied at the end of regulation, with the playoff continuing into sudden death holes if players remain tied after four holes.

Have a day of VIP treatment, enjoy champagne and cocktails like your favorite players and get the best view of the green. Your 2017 British Open Golf Tournament tickets are merely the tip of the iceberg in regards to the experience we can provide. Millionaire’s Concierge is your VIP access to see the greatest golf players in the world.  For more details, see FAQ and VIP Packages below.

What are you waiting for?  Call us today, and we’ll make it happen!